The 2019 instalment of the African Cup of Nations gets underway this week, with the current champions, Cameroon hoping to regain their crown. The competition will be hotly contested and the winners will be crowned on the 19th of July in Cairo. There will be stern tests ahead for the Cameroon side, however, with more contenders in this year’s competition than there has been in recent memory. But, who will be the main contenders for the crown?

The host nation will be looking towards their talisman, Mohamed Salah to fire them to glory. The pressure will be on the Liverpool man to score the goals and win the country’s first success in this competition for nine years. They warmed up for the competition with a comfortable 3-1 win over Guinea, without Salah. The goals in that game were scored by Marwan Mohsen, Ahmed Ali Kamel and Omar Gaber. It was the perfect way to warm up for the competition; effectively rubbishing the talk that the national side can’t function without Salah. However, if the winger is in top form for the competition then it would be impossible to rule out the Egyptians.

Tip: Egypt to win the African Cup of Nations at 3.95 with BetXChange.

Group C will stage possibly the game of the competition, as Senegal and Algeria will face off. Meaning that Premier League winner Riyad Mahrez will once again be on the same pitch as Champions League winner Sadio Mane. The latter of whom will have a better chance of progression and then success in the final rounds. In the 2017 competition, the Senegalese looked irrepressible in the early stages but fell on penalties in disappointing circumstances to Cameroon in the first knockout round. You wouldn’t look past them to better that appearance this time around. They will be in high spirits after beating a very good Nigeria side in their final warm-up game for the competition, but Mane’s form will be vital in deciding how far they can go.

Tip: Senegal to win Group C at 0.70 with BetXChange.

The Ivory Coast have consistently faltered in the African Cup of Nations, with the national team on achieving one success throughout the entirety of their golden generation of players. However, they will still be considered a threat in this years event. The squad that they possess ranks as one of the best, but the problem once again is getting the best out of the individuals they have. Wilfried Zaha will be their man attacking threat, while Wilfried Bony will be looking to add to the two goals that he scored in their recent friendly win over Comoros. There was a disappointment in their most recent outing as they fell to a shock defeat against Uganda. The Ivory Coast will be a force to be reckoned with but it’s unlikely that they will get their hands on the gold.

Tip: Ivory Coast to finish in the top three at 2.00 with BetXChange.

Nigeria last tasted success in the African Cup of Nations in 2013, and will have a reasonable chance of matching that should Jude Ighalo show his attacking prowess. However, while they have the individuals to trouble the best teams in this year’s competition, their form has been terrible as of late. They haven’t scored in their previous two fixtures and will need to get off to the best possible start. The Nigerians have been handed a comfortable group; with matches against Madagascar, Guinea and Burundi. However, it would be hard to tip them to beat the better teams in the competition.

Tip: Jude Ighalo to finish top goalscorer at 12.00 with BetXChange. 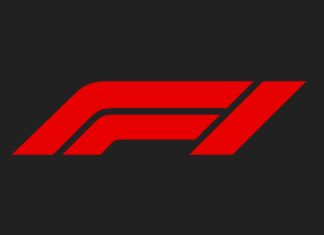 September 23, 2020
0
The Formula One season continues this weekend, as the action moves to Russia. There has already been no shortage of talking points this season... 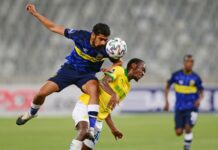 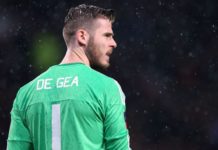 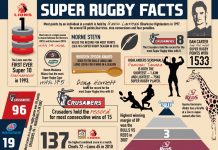