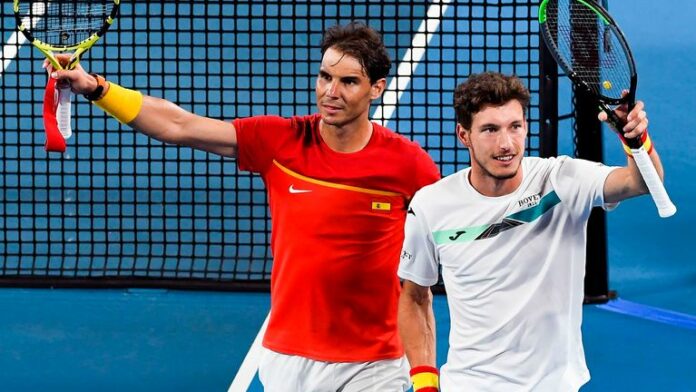 Following a much publicized quarantine period for some of the biggest names in tennis, the action can finally start in Melbourne with the season opening ATP Cup. 12 countries are represented at the flagship event and whilst the level the players are at will be intriguing after 2 weeks off the practice court, playing for national pride is sure to bring out the best in the players. Serbia led by Novak Djokovic are the defending champions at the event and he will be looking to get one over Spain and arch rival Rafael Nadal once more. With $7.5 million in the prize pot, there is plenty to play for in Melbourne and with 8 of the world’s top 10 in action – it promises to be a fascinating week of tennis.

The countries are divided into 4 groups of 3 teams in the opening, round robin stage. Each country will face off once in the group stage, with group winners progressing to the semi-finals – the winners of which will battle it out in the ATP Cup final.

With so many fantastic sides in action, it promises to be an incredible week of tennis in Melbourne.

Here are some of our top picks to come out on top at the ATP Cup:-

Spain – 3.00 – Spain have a side packed with talent and Rafael Nadal will want to put down a marker ahead of the Australian Open. With Roberto Bautista Agut and Pablo Carreno Busta also in the Spanish line up, they look to have plenty of options at their disposal.

Russia – 4.00 – It looks to be a promising time for Russian tennis, with Daniil Medvedev and Andrey Rublev poised and ready to make an assault on the elite of world tennis. They are always strong on hard courts and they have a favourable looking group.

Serbia – 4.50 – Defending champions Serbia will always be a threat with Novak Djokovic leading their charge and with Dusan Lajovic and Filip Krajinovic also waiting in the wings, they will be match for any side they come up against.

Germany – 10.00  – Alexander Zverev will be integral to Germany’s chances as he looks to step up his level on the ATP Tour in 2021 and with the likes of Jan-Lennard Struff as well as experienced doubles pairing Kevin Krawietz and Andreas Mies in the side, they could be relative dark horses here.

Australia – 12.00  – Home side Australia have received a wild card for the event and with Lleyton Hewitt captaining the side, there will be no shortage of passion on display. Alex de Minaur is the principal hope for Australia, who have omitted Nick Kyrgios from their side.

France – 15.00 – Few sides are as enigmatic as France with Gael Monfils and Benoit Paire both capable of the sublime and the ridiculous. Nicholas Mahut will provide doubles expertise and the French should never be written off at this level.

Canada – 16.00 – Canadian tennis is in a real position of strength currently and the emergence of Denis Shapovalov along with the resurgence of Milos Raonic makes them a serious contender here at the ATP Cup, despite their tough group stage draw. 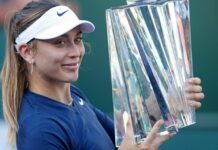 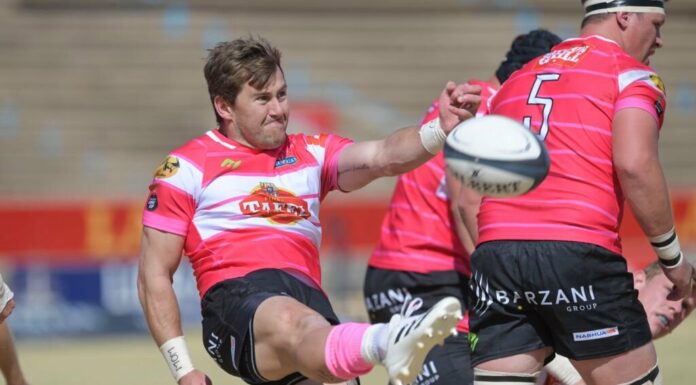