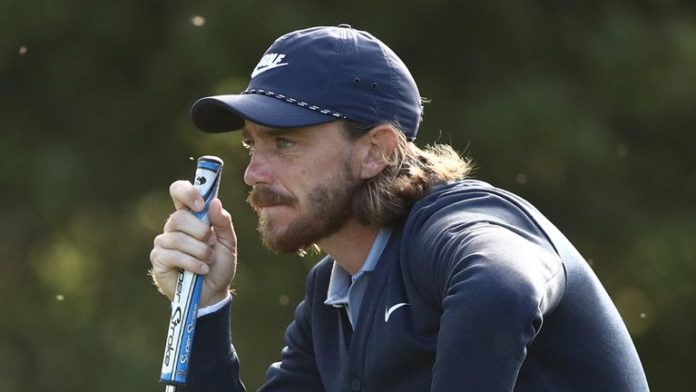 The BMW PGA Championship at Wentworth has long been one of the flagship events on the European Tour and with its new position on the golfing calendar; a stellar field has been assembled. The event which was originally known as the PGA British Championship notoriously attracts players from all over the globe and was first played in 1955. With all 4 majors (without COVID 19) now being played in a 4 month period between April & August, the BMW PGA Championship moved from May to September/October in the calendar – a move which looks to be favourable with both players and fans alike. With a healthy £7 million prize pot, it is the biggest event on the European Tour and it promises to be a fascinating 4 days of golf at the always impressive Wentworth West Course.

Despite being edged out at the Scottish Open last weekend, Tommy Fleetwood should arrive in Wentworth full of confidence and he is well versed in winning European Tour events.

American Patrick Reed is always in and amongst it on the big European Tour events and few would bet against him featuring heavily on Sunday at Wentworth this week.

2014 BMW PGA runner up Shane Lowry is always capable of turning on his best golf when it matters and the defending Open champion could come good once again here.

Englishman Matt Wallace sits off the pace on the European Tour Money List, but he has a reputation as a fast starter and hasn’t missed a cut for over two months.

Impressive Belgian Thomas Pieters put in incredible performances at both the US Open and Celtic Classic last month and he’ll be looking to get off to a flyer here.

Chinese superstar Haotong Li is another man that divides his time between the European and PGA Tours and few would bet against him getting into the top 10 come the weekend at Wentworth.