Round 4 of the Bundesliga season begins on Saturday with a slate of games that will be vital as the teams start to jostle for early season position. Here is a look at the three biggest games on tap.

This game at the Opel Arena is one that Mainz really needs to win given their abject start to the season. The hosts have lost all three of their opening games, conceding 11 goals and scoring just two. They sit in 17th place in the Bundesliga and they seemingly aren’t able to turn possession into goals as just getting a shot on target eluded them last time out against Union Berlin.

Leverkusen has had as average a start to the season as is statistically possible. They have played three, drawn three, and sit in 14th place in the league on three points. Their biggest issue has been replacing the influential Kai Havertz following his big-money move to Chelsea over the summer. They have only scored two goals in their first three games of the season and they will be hoping that facing a Mainz team shorn of any form will allow them to pick up their first win.

There is literally no reason to think Mainz can win here against a Leverkusen team that has been resolute at the back – if a little goal-shy. Leverkusen is the pick with BetXChange.

Augsburg has been the surprise package at the start of the Bundesliga season. They narrowly beat the drop last year, but in 2020 they have started with wins over Union Berlin and Borussia Dortmund, along with picking up a point at Wolfsburg. They are joint league leaders with their opponents this weekend as they sit on seven points from three games.

RB Leipzig has picked up their seven points with some fluid, attacking football as they have scored the second-most goals in the league – eight – in their three games. Their game before the international break was their most impressive yet as they turned over Schalke 4-0 in impressive fashion.

Augsburg has kept back-to-back clean sheets and has let in just one goal so far this season. Leipzig remains without Marcel Sabitzer and Fabrice Hartmann, but they should have too much for their hosts here.

The home team has a goalscorer in form as Florian Neuhaus scored for Germany on his debut during the international break. Monchengladbach has done everything possible this season already, losing at Borussia Dortmund, drawing with Union Berlin, and then beating Cologne last time out. Their four points have given them a solid, if unspectacular start to the year.

Wolfsburg are without a win so far this season, but they have only conceded one gold so far – and even that was in a 1-1 draw against Freiburg. They need more from Wout Weghorst, scorer of 16 goals last season but yet to get off of the mark this term.

This one has draw written all over it and is the best Bundesliga bet of the day with BetXChange. 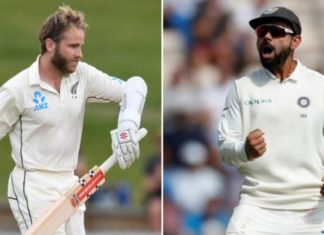 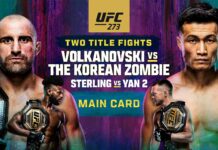 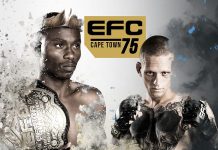