The Test series between England and the Windies is tied with one win apiece. The winner of the third Test at Old Trafford will claim both the individual Test and the series victory.

The opening Test – and the first competitive cricket for either team in a long time – saw England win the toss and elect to bat in the match taking place at the Rose Bowl in Southampton. A disappointing first innings score of just 204 amongst the rain on day 1 put England in a tricky position for the rest of the Test. This was compounded by a score of 318 from the Windies’ first innings, with Braithwaite top-scoring with 65.

A score of 313 in their second innings – and a knock of 76 from Zak Crawley to lead the way – gave England a glimmer of hope, but despite the bowling of Jofra Archer who posted numbers of 3/45 in 17 overs, the Windies reached the total needed with four wickets to spare.

England fought back in the 2nd Test – also held at Old Trafford -where they been the West Indies by a convincing 113 runs. England rode a 176 for 356 balls from Ben Stokes to a total of 469/9 declared in a match that was shortened by bo play on day 3 due to rain. The West Indies put up 287 in their first innings before England batted a rapid-fire 1293 declared in their second innings with Stokes again the key man. The Windies were unable to run the score down as they were bowled out for 198 in 70.1 overs despite a competitive 62 from Shamarh Brooks. Stuart Broad was the pick of the England bowlers as he took 3/42 in 15 overs.

The biggest news for England is that star bowler Jofra Archer is back in the England squad after his bio-secure breach cost him a place in the 2nd Test team. James Andreson and Mark Wood are also back in the squad after they were rested for the previous game ahead of a long summer of cricket for England.

The other player to watch in the squad is Ben Stokes. The player of the match last time out is nursing a quad injury and he may not be able to take his usual place as an all-rounder in the lineup. He is – according to captain Joe Root – seemingly fit enough to bat, however, so he will more than likely at least be in the lineup in that capacity.

The West Indies have stuck with a settled team through the first two Tests and look similar to do the same here even with a few more questions surrounding some of their players. One player they do need to get more out of is Shai Hope, a batsman of much promise who has dominated on English soil before. Hope scored just 25 and seven in Manchester the first time around, a disappointing performance from a player who averages 52 in ODIs.

There may well be some changes to the bowling given that the quartet of Kemar Roach, Alzarri Joseph, Jason Holder, and Shannon Gabriel have bowled an intense 284 overs between them.

There is an extra player in play here and that is the Manchester weather. The odds for a draw with BetXChange have dropped to 1.50 with at least two of the five days of play looking like they are a chance for rain. If it is played out then the depth of the England squad will be more than enough for them to win. Also, look for Ben Stokes to put in a big first innings in his current form (even with an injury) to top score for England in the first innings at 4.00. 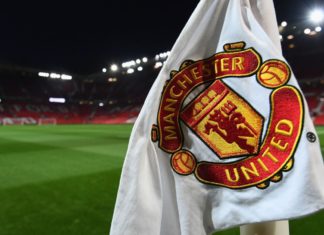 June 20, 2019
0
Manchester United is trying to make some big changes this summer, and they are one of the most active clubs on the European market. The... 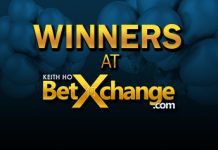 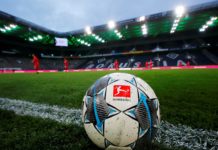 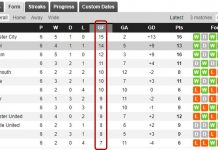