This will be the fifth overall match of a tour that began with the 1st ODI in Rawalpindi – the site of all six games due to potential issues with smog in Lahore – the day before Halloween. The first two ODIs were controlled by the hosts as Pakistan took the first by 26 runs after batting 281/8 from their 50 overs after winning the toss and electing to bat. In the 2ns ODI it was Zimbabwe that won the toss and also elected to bat, but they were bowled out for just 206, setting the hosts an easy target. It was one they ran down quickly, finishing 208/4 from 35.2 overs and winning by six wickets.

The 3rd ODI went a little differently, with Zimbabwe picking up a Super Over win – their first and only win of the tour so far. The visitors won the toss and again elected to bat, this time putting up a much more respectable 278/6 with Sean Williams top-scoring on an unbeaten 118. Pakistan ran them down to the exact same score with a wicket to spare. Blessing Muzarabani then took two wickets in the Super Over to give his batsmen an easy chase.

Zimbabwe was, however, unable to carry that winning momentum into the 1st T20I of the series. Another toss win and batting choice saw them put up 156/6 from their 20 overs. Pakistan rarely looked in trouble during the chase, getting to 157/4 from 18.5 overs. Babar Azam – who has been in insane form recently – picked up over half of those runs as he struck 82 from 55 balls. The turnaround is weirdly fast here – the matches are 24 hours apart – so both squads will need to make sure their recovery protocols are followed properly.

It was Azam’s 15th half-century in Twenty20s as he once again showed his dominance at the crease. His 80-run stand with Mohammad Hafeez set Pakistan up for the win and Azam will be looking for another captain’s knock in the 2nd T20I contest.

Like Pakistan with Azam, Zimbabwe will be looking for their best players from the 1st T20I to step up again on Sunday. Wesley Madhevere was that man when Zimbabwe was batting, putting up 70 runs and giving his bowlers a chance with a lead to protect. Blessing Muzarabani is the bowler in form for the tourists and he went 2/26 from his overs in the first match.

There is such little turnaround time here that it would be foolish to expect too many changes to either team, but keep an eye on any late-breaking injury news – especially for key players like Azam and Madhevere – before committing to any kind of bet here.

With that being said, Pakistan is the clear favorite with BetXChange for a reason. They are the team more in form, but if Zimbabwe can find a way to take the wicket of Azam early, then it could be more of a contest. I like Pakistan to win, but their price has no value. If you like to throw a little money on a decent priced underdog at the weekend, then you could do worse than the 5.47 BetXChange is offering on Zimbabwe. 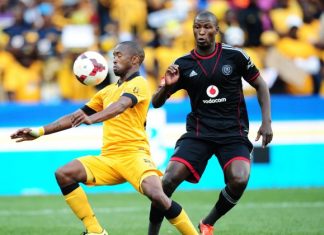 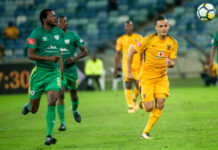 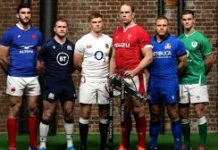 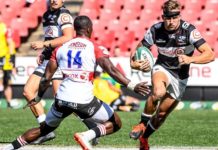