We are at the sharp end of the 2021 Currie Cup season and there is still plenty to play for with only the Golden Lions out of realistic contention for the four semifinal spots. The Bulls have the week off this time around and a nine-point lead over the Sharks that feels like it is unassailable, but with just four points separating Western Province in third and the Cheetahs in sixth it feels like this is going to go all the way down to the final weekend.

Here are the games for Round 13:

Western Province have changed six for their trip to Kimberley on Sunday with the majority of those changes coming in their pack. Hacjivah Dayomano returns from injury at No. 8, while Nama Zaba joins him in the back row as he starts on the flank. The change in the backs sees veteran Juan de Jongh starting at No. 12 with Ruhan Nel at 13.

Griquas will be looking to rebound after they let a win slip away in midweek aainst the Cheetahs in a one point defeat. This is a Griquas team that beat Western Province in the first round and I actually like them to bounce back and pick up a win straight up here at 15/10 with BetXchange.

This isn’t exactly a winner stays alive contest as a defeat for the Pumas wouldn’t completely eliminate them from semifinals contention. It would, however, make things extremely tough for them, while a defeat would take the Cheetahs completely out of the running.

The Pumas looked like they had the Bulls beaten for a long spell in their midweek game before falling to the likely competition winners 33-26 at this venue. I like the Pumas to win and cover the -4.5 spread with BetXchange and expect a backline led by Eddie Fouche at pivot and featuring the exciting Etienne Taljaard and Sebastian de Klerk on the wings to shine in this one.

The Cell C Sharks will be showing off the depth in their squad – and specifically the second row – on Saturday as former Western Province, Munster, Gloucester, and Stade Francais lock Gerbrandt Grobler makes his debut for the side. Head coach Sean Everitt has used the Currie Cup well as a tool to strengthen his squad and get minutes to players for the upcoming United Rugby Championship, while also putting the Sharks in prime position to strike for the Currie Cup final. Grant Williams and Lionel Cronje will play in the halves as another pair of changes to the team.

The Lions will be gallantly led by captain Burger Odendaal in the No. 13 shirt and there is plenty of invention in the halves pairing of Ross Cronje and Jordan Hendrikse. Even with that being seiad, I still expect the Sharks to have way too much for the Lions and to comfortably cover the -10.5 spread with BetXchange. 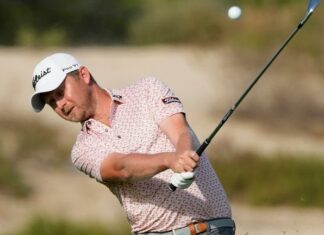 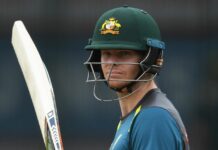 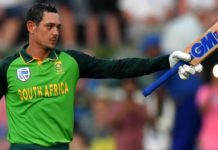 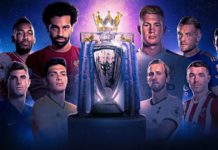