The bread and butter business of the DStv Premiership swings back into action after almost two weeks of inactivity due to the Africa Cup of Nations (Afcon) qualifiers which ended in tears for South Africa.

Bafana Bafana failed to qualify for the tournament to be held in Cameroon next year after they were beaten 2-0 by Sudan in Omdurman.

As a result of failure to qualify, Safa leadership have dismissed former national coach Molefi Ntseki but focus is now has firmly shifted to the resumption of the league with some intriguing marches.

At the end of this round of fixtures, Mamelodi Sundowns will still be on top of the standings even though they are not involved domestically because of their commitments in the Caf Champions League where they are away to Al Hilal in Sudan.

BetXChange brings you this latest round of intriguing Afcon fixtures which has a new bonus stretch that applies to taking multiple bets where you can receive a massive 170% additional boost on your winning.

A win for Abafana Bes’thende over Swallows will see them narrow the gap on log-leaders Mamelodi Sundowns to just one point even though they would have played three more games.

Arrows have been on a rich vein of form over the past weeks where they overtook SuperSport United and Orlando Pirates to second spot.

Though they enjoy advantage over Swallows going into this match as one of the form teams in the league, Arrows coach Mandla Ncikazi will know better than anyone that Swallows are on a mission of returning to winning ways.

Swallows are going through a lean patch at the moment having failed to win in the league after eight matches during a poor run that includes seven draws and one loss.

This is a battle of the struggling teams and nothing much separates them on the log standings as they both on seventeen points. Chippa United are placed 12th and are one place above Maritzburg United on the standings due to their superior goal difference but having played one match more. The winner of this match will significantly boost their chances of moving out of the relegation zone and Maritzburg are slight favourites because of home ground advantage.

These two teams have struggled of late with City failing to register a win in their last five matches where they have drawn three and lost two. During the same time, Baroka only managed one win to go with two losses and as many draws and those results have dropped them out of the top eight. They will both be desperate for maximum points to improve their positions on the log standings.

Bloemfontein Celtic have been camping in the relegation zone all season long and coach John Maduka knows that a win against rejuvenated TS Galaxy can move them as far as tenth spot. They are not going to have it easy against this TS Galaxy side that has shown some recent improvement with three wins, one draw and one loss over their last five matches. There is all to play for with TS Galaxy looking to cement their top in the top eight while Celtic wants to move out of the danger zone.

This is a meeting of two teams who have experienced contrasting fortunes in recent matches with AmaZulu having won four and drawn one of their last five matches and Leopards having managed only four points from a possible fifteen. With ten matches remaining for them his season, time is running out for bottom of the log Leopards and a win over on-form AmaZulu will go a long way in easing their relegation worries. 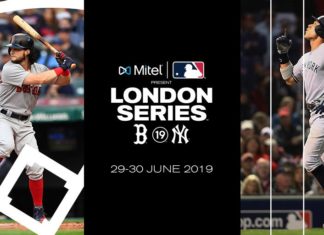 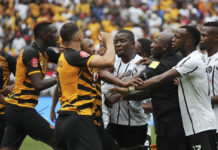 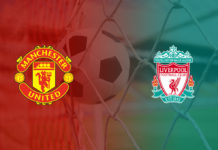 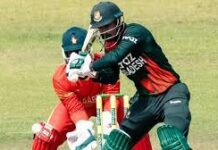