The Eifel Grand Prix at the Nurburgring takes place tomorrow, and BetXChange is, as usual, quick with the preview following the pole position qualifiers. Like so many times, not only this but also the last season, we will see the battle of two Mercedes in the first row of the starting grid. Valtteri Bottas took the first place, while Lewis Hamilton was second in today’s qualifiers.

Bottas and Hamilton are still fighting for the title in F1. After tomorrow’s contest, there are six more until the end of the campaign, and the Finish driver hopes to get the best out of them. He is currently 44 points away from his teammate and aspires to close that gap after tomorrow’s race.

Although this seems to be a big difference, that is not the case because F1 can be very tricky. One mistake and Hamilton might be out of the race, with Bottas cutting the deficit and reaching within one race from the Brit.

He was two-tenths of a second faster than Lewis today, with the two battling for the pole right from the start. But in the last part of the session, Max Verstappen joined them, finishing just 0.038 behind the title-holder, securing the third place at the start.

It seems that Verstappen had the edge over other rivals in the first sequence of the track, and that would allow him to be competitive with the two Silver Arrows.

It will be interesting to see his performance tomorrow because his Red Bull has enough power to enter a fight with the Mercedes duo. We don’t need to remind that he already posted wins this year, proving that he might be the only one able to rock the unstoppable rivals from Germany from time to time.

Charles Leclerc from Ferrari was fourth, which is a massive improvement after the recent disasters Prancing Horse experienced, regardless of whether it was that during races or pole qualifiers. He will be sandwiched with two Red Bulls, as Alexander Albon sits behind the Monegasque. Renault’s Daniel Ricciardo is sixth, and McLaren’s Esteban Ocon and Lando Norris occupy places seven and eight. Racing Point’s crew completes the first ten places with Sergio Peres and Carlos Sainz.

Vettel is the most recent winner at this track, winning in Red Bull Renault seven years ago. After 2007 the race was held every two years as it shared the GP with Hockenheim. Two years earlier, it was Lewis Hamilton who posted a victory with McLaren Mercedes. Ferrari was dominating through the 90s with five wins in the span of seven years.

Bottas and Hamilton’s battle is taking too much attention, and the majority of fans are focused on the two, not looking for other options for betting. You see, to be honest, the chances for either of them are 50-50, and that makes it very tough to chose the winning pick. What we suggest in this case is to bet on Verstappen’s podium finish.

BetXChange is offering 0.40 on that, and after seeing him drive today, the Dutchman’s prospects of finishing among the top three drivers at the end of the race are very bright.

So, move past picking the winner, but look for some hidden opportunities like the one we recommended. 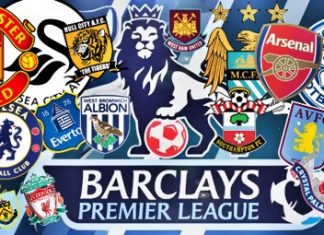 February 12, 2016
0
For soccer betting enthusiasts around the world, there is no more exciting time than the English Premiership. This year has hailed the mother of... 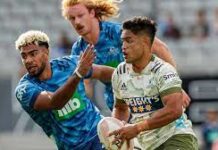 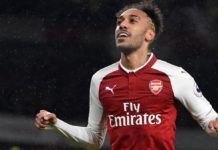 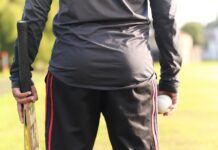 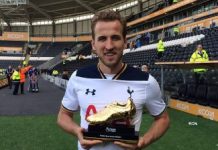