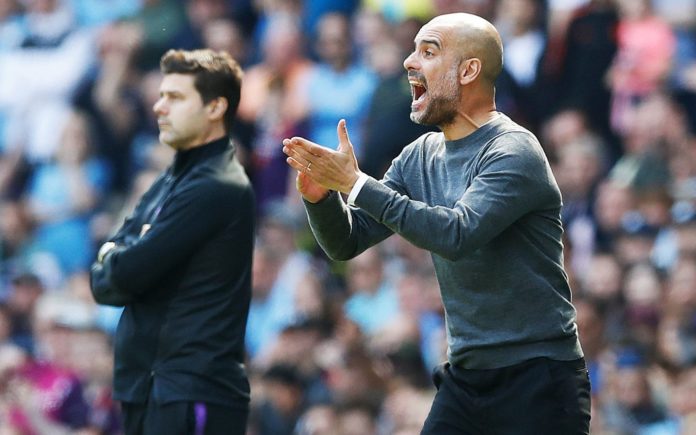 Saturday Night Football promises to provide a classic from the Etihad Stadium as Premier League Champions Manchester City take on the their Champions League nemeses Tottenham. Both sides have enjoyed solid starts to the season on the opening day with City demolishing West Ham whilst Tottenham recovered from a goal down to beat newly promoted Aston Villa. Both Mauricio Pochettino and Pep Guardiola will want to see their respective teams stick to their attacking principles, meaning it could be a fascinating battle at the home of the Champions.

Following their 5-0 thumping of West Ham last time out, Manchester City sit top of the Premier League and they will be hoping to go wire to wire this term. With 4 domestic trophies in the cabinet last season and the Community Shield already won this term, City will be looking to assert their dominance over their title rivals from the outset. Sergio Aguero came off the bench to net a penalty against West Ham and the Argentine will be eager to keep banging the goals in this term.

Mauricio Pochettino’s men looked sluggish in the first hour against Aston Villa but kicked on in the latter stages to pick up an important win at the Tottenham Hotspur Stadium. Maintaining a title challenge will be their priority this season with so many of their attempts dwindling in the second half of the season in recent years. Harry Kane looked in fine form on the opening day, bagging twice to secure the win for Spurs and he will be hoping to get at the City defence here.

Manchester City edge the head to head between the sides with 63 wins to Tottenham’s 61 whilst another 35 fixtures historically have ended as draws. The two sides met on 4 occasions last season with Manchester City doing a 1-0 double in the league whilst Spurs impacted their revenge by beating City in the Champions League. The tie finished 4-4 on aggregate but Spurs went through by virtue of away goals (1-0 at Tottenham and 4-3 at Manchester City).

With such quality at both ends of the pitch, this should be a very exciting Saturday Night Football clash.

Raheem Sterling is in fine form for Manchester City and the Englishman will be eager to find the net here.

Raheem Sterling to score anytime is a strong bet at 2.45.

This game promises excitement at both ends of the pitch and goals look pretty much guaranteed between two managers with attacking philosophies.

Over 1.5 goals to be scored in the match looks a real possibility at 0.55.

Manchester City rightfully start the game as favourites but Spurs are a good side and will trouble City enough to potentially pinch a point.

The match to finish as a draw is one of the best available bets at 4.2.

Both sides will be bang up for what looks to be the biggest game of the weekend and it could well end up honours even between two very strong sides.

The match to finish as a draw and both teams to score is a very good bet at 14.00 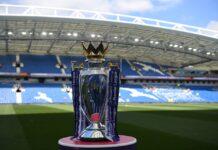 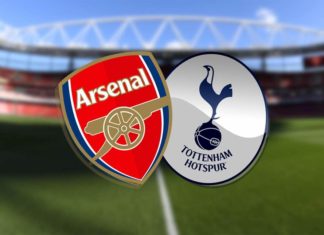 August 30, 2019
0
The North London Derby is one of the biggest in the world. Both Arsenal and Tottenham have a huge tradition, and their rivalry is... 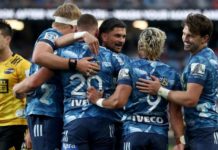 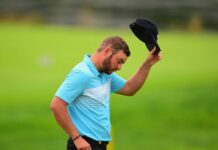 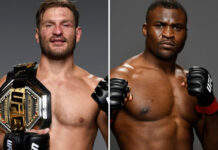