Another round of the English Premier League is on, and BetXChange is here to give you a quick preview of the games, with some picks. Take five minutes of your time to read this article.

These two sides play arguably the most defensive-minded football in the entire league. From time to time, we see an exception from our claim, but very rarely. Palace, unlike Wolves, has some shiny moments. The host’s previous three games saw under 2.5 goals. Therefore the pick is clear.

The Blades are in the worst form in the league, and have four losses and a draw in the previous five games. On the other side, the Citizens are slowly catching the rhythm, and the proof of that is their latest win in the UCL against Marseille, 0-3.

The Clarets are in a similar situation as Sheffield, but we believe that their losses are sometimes a product of poor luck. Still, scoring one goal in the past five games is ridiculous, and it seems that Burnely needs radical changes to improve its efficiency. Chelsea broke a three-game stretch in which they played draws with a 0-4 victory over Krasnodar.

Jurgen Klopp didn’t want to overload most of his first-team players in the UCL, so many of them skipped a game against Midtjylland. After having several nasty experiences, the Reds now have three wins in a row. The Hammers snapped a point from the matches against Tottenham and Man City, which suggests that they play well. Still, that isn’t enough to beat the champs.

The Villains suffered the first loss in the EPL last weekend, and it against Leeds at home. It was a very convincing one too, 0-3. That was the fourth match over the previous five they played that saw both teams not to score. The Saints have three wins and a draw in the last four, with the note that they routinely handled Everton past weekend, 2-0.

We don’t like Newcastle at all, due to their dull style of play, and we aren’t hiding that. However, it does bring certain results, as this side has just one loss in the five most recent challenges. Meanwhile, Everton slowed down, losing for the first time in the EPL, after a draw against Liverpool. But what is more important is the fact that they come into this event massacred with injuries.

The derby of the round, and one of the most interesting matches this weekend. United is flying high following a 5-0 win in the Champions League over Red Bull Leipzig.
Arsenal is playing hot and cold, having subsequent wins and losses in the past few weeks. They aren’t looking very convincing, and it seems that executing is the main problem for this crew. Because of that, bet on United to win this match.

Tottenham vs. Brighton and Hove Albion

The Spurs received a slap in the face against Antwerp in the Europa League this Thursday, losing 1-0 on the road. But to be honest, Mourinho isn’t concerned that much about this result. Overall, his team is playing good, and has three wins and a draw in four events prior to this defeat. The Seagulls are without a victory for five straight, with the note that two latest two contests were draws.

The clash of two teams fighting to avoid relegation. Even though it is still early, we need to point out the obvious fact that these two sides don’t have the quality to compete in the EPL. Both haven’t won in the past five events, but WBA sits better because of three draws during that stretch, compared to Fulham’s one. We expect a cautious and conservative approach from both coaches and a low-efficient affair.

The Peacocks are superb, and even though they had a few negative results, Bielsa’s side is currently a very positive surprise. After losing to Wolves at home, they went on to beat Aston Villa on the road last week, 0-1. Leicester is also in a good mood, with three consecutive victories, two of them on the road. Among them is a triumph at Emirates against Arsenal, 0-2. 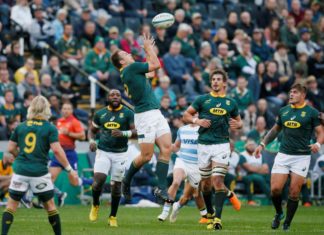 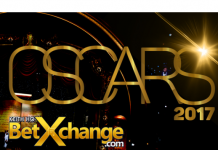 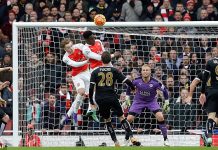 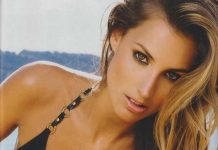