The final four teams left standing in the FA Cup clash at Wembley this weekend, as the teams that will be competing for the oldest football cup in the world will be decided. But, which teams will overcome their final hurdle to set up a shot at destiny?

Chelsea and Manchester City have both achieved numerous FA Cup victories in their past, and lifting the famous trophy this season will be high on the agenda for both sides. City are chasing an unprecedented quadruple this term, while FA Cup success for Thomas Tuchel will be used as a springboard for better things to come next season.

City last won the FA Cup in 2019, as they beat Watford by a record-breaking margin. Pep Guardiola’s side have needed to ride their luck throughout the famous competition this season, despite only coming up against one Premier League side. City needed two late goals at Goodison Park to see off Everton in the previous round to reach this stage. The closest that they came to going out came in the fourth round, as they trailed against Cheltenham Town going into the closing stages. However, they were eventually able to turn the game around in their favour.

Only Manchester United and Arsenal have won more FA Cups than Chelsea, as they will be searching for a ninth success this season. Their last success in the competition came back in 2018, as they beat Manchester United in the final. Chelsea have been dominant throughout the competition this season, as they have conceded just one goal on their way to this stage. That goal came in a 3-1 success against Luton Town. They managed to edge past Sheffield United in the previous round to set up this semi-final.

This tie is very difficult to call, as Chelsea have been improving under Tuchel. They are much harder to break down, but it still would be hard to bet against City. It won’t be a game full of goals, so the under 2.5 bet could be a good choice.

Whichever side progresses through the second FA Cup semi-final will go into the final as the underdogs. Both Leicester and Southampton will be looking to reach an unlikely final this season, but the pressure will be on the Foxes.

Southampton last reached this stage of the FA Cup back in 2003, but they have only won the famous competition on one occasion. That victory came back in 1976. The Saints are the only side left standing in the competition that are yet to concede a goal in the FA Cup. They have beaten two Premier League sides on their way to this stage, which includes Arsenal in the fourth round and Wolverhampton Wanderers in the fifth round. They easily beat Bournemouth 3-0 in the quarterfinals.

Leicester’s recent form would be a concern ahead of this fixture, as they were beaten by West Ham last time out. However, there should be a response by the Foxes this weekend, and that should set a first FA Cup final appearance since 1969.

Pick: Leicester City at 0.88 with BetXChange. 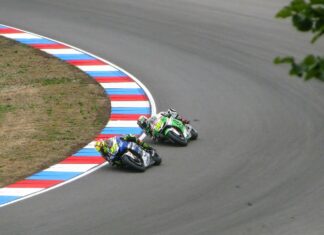 August 11, 2021
0
The MotoGP season is heating up, and the eleventh leg of the schedule is set to take place this weekend in Austria. Fabio Quartararo... 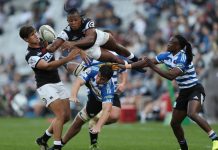 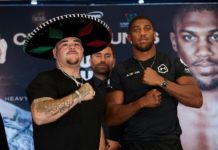 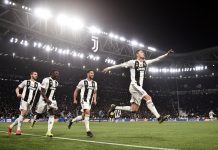 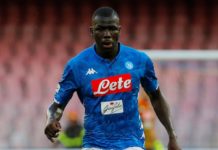