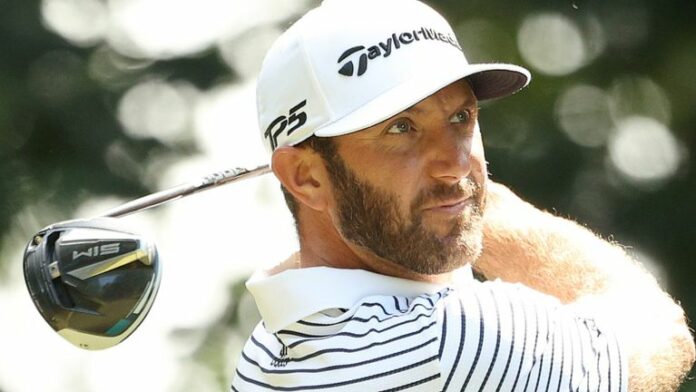 The Genesis Invitational is the new name of the Los Angeles Open – an event that has been a mainstay on the PGA Tour for 95 years. The event is the concluding tournament of the PGA Tour’s West Coast Swing before it moves east to Florida. The event has one of the richest histories on the PGA Tour with a multitude of big names having won the event previously including: Tom Watson, Nick Faldo, Ernie Els and Phil Mickelson. South Korean company Genesis Motors are now providing sponsorship at the event and with over $9 million in the prize pot and $1.75 million on the line for the winner – there is plenty to play for in the Californian sunshine this week.

There are plenty of big names in the field here at the Riviera and they will all be looking to pick up the winner’s cheque and trophy come Sunday:

Dustin Johnson won this event back in 2017 and the world number one looks a cut above the rest currently on the PGA Tour and few would bet against him winning again here this week.

Spaniard Jon Rahm continues to be in the mix at all the big events on the PGA Tour and how he would love to pick up a win here with major season just around the corner.

Despite no real form to speak of lately, Rory McIlroy always ups his game at the biggest events on the tour and the Northern Irishman could sneak under the radar somewhat here.

2019 runner up Justin Thomas continues to churn out consistent performances on the PGA Tour and he should arrive at the Riviera full of confidence.

With top 5 finishes in his last 3 outings, it looks to be a matter of time before Xander Schauffele gets back into the winners circle and he looks good value to do just that here.

With plenty of money on the line here in California, plenty of players will fancy their chances of getting off to fast start:

American Patrick Cantlay finished inside the top 10 at the AT&T Open last time out and he will be keen to build on that as he looks to continue to climb the world rankings and guarantee his Ryder Cup spot.

Despite fading a little on Sunday, Jordan Spieth made much of the running at Pebble Beach last weekend and the former world number one could get off to a flyer here at the Riviera this week.

Defending Genesis Invitational champion Adam Scott has always enjoyed playing at the Riviera and a return to familiar surroundings could give him a much-needed boost this week.

Tony Finau has been one of the in-form players on the PGA Tour this season and he will be looking to go well in an event he has finished runner-up in before.

Norwegian Viktor Hovland has been a revelation on the PGA Tour over the past 12 months and he could be in contention come Sunday afternoon here in California.

Another man that has finished inside the top 5 at this event previously is Jason Kokrak and with solid recent form, he looks good value to crack the top 10 this weekend. 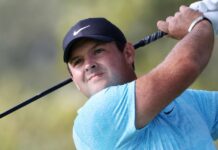 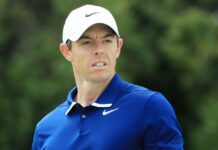 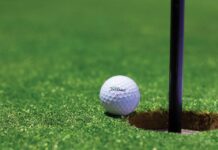 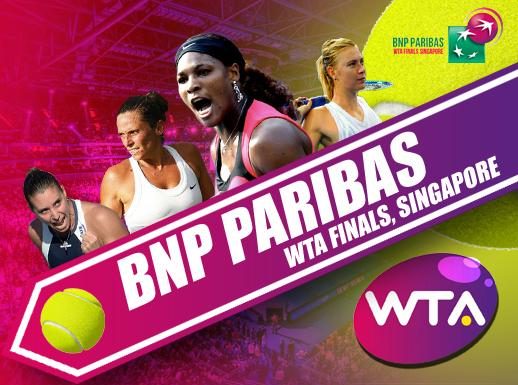