The first golf event on the PGA Tour gets underway this coming week, as some of the leading names in the sport will be in attendance. There promises to be a thrilling competition in store for fans, which will make the betting for the Memorial Tournament competitive. But, which players should gamblers be keeping a closer eye on for the first PGA Tour event since golf restarted?

What Is The Memorial Tournament?

The event has been a mainstay on the golfing calendar since it was introduced by Jack Nicklaus in 1976. The event takes place from Muirfield Village Golf Club every year, with the event typically taking place in May or June. There is a course length of 7,392 for players to contend with. The par for the Memorial Tournament is 72, and some of the most illustrious names in the world of golf have won the event in the past.

Who Will Be The Leading Contenders?

There are a huge selection of stars that will be involved in the Memorial Tournament. Fans will be excited to see the long awaited return of Tiger Woods, as he will be competing against the worlds best for the first time since February. The legendary player will be among the favourites as he has won the tournament on five previous occasions, with the most recent of those coming eight years ago. Gamblers may be tempted by the returning Woods, but he will not be the favourite in the BetXChange golf market.

That honour will go to Rory McIlroy, who will be looking to win this event for the very first time. McIlroy has never finished in the top two of this event, but it is incredibly hard to look past the Northern Irishman based on his form. He was most recently seen on the golf course as he competed in a charity skins match alongside Dustin Johnson. McIlroy is currently the BetXChange favourite to win most of the majors this season, as he comes off the back of a progressive year last year. He ended 2019 by winning the WGC-HSBC Champions tournament and he also won the FedEx Cup. It would be hard to see past McIlroy, but gamblers may be interested in some other players.

Patrick Cantlay is the reigning champion and his course experience could be crucial for the event. He won the event last year by two shots, but that is only won of two PGA Tour events that he has won in his career. Adam Scott also performed excellently in the event last year, but he was unable to win the event. Regardless, his 31 professional wins means that he is a player that should be respected.

There is also stern talent for McIlroy to contend with in the form of Jon Rahm, Brooks Koepka and Patrick Reed. Bryson DeChambeau will also be a popular each-way selection for gamblers in the betting. However, the preference remains for McIlroy to begin the season with a success. 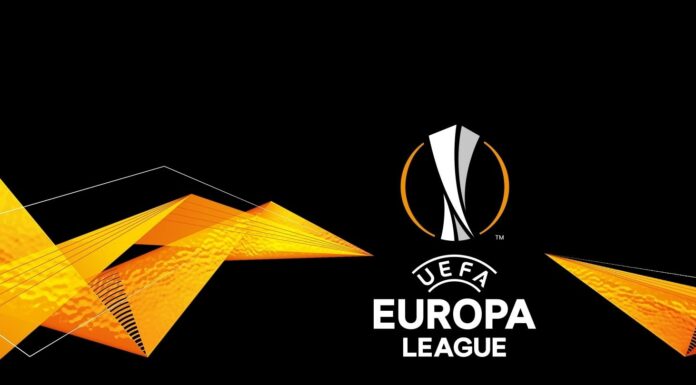