Chelsea fans will be waking up this morning full of joy after successful beating Arsenal to win the Europa League final in Baku last night. However, the comments from their star man, Eden Hazard after the final whistle will likely bring them back down with a bump.

The Belgium international was in marvellous form as he scored twice and set one up in their 4-1 win. However, journalists were keen to question the winger about his long-term future after the game, and he didn’t hold back. He told BT Sport: “I think it is goodbye. But in football, you never know…Maybe it is time for a new challenge.”

Real Madrid’s pursuit of the Chelsea man has been well documented, and it seems they could make the transfer official sooner rather than later. The Spanish club are confident that they can complete the transfer for no more than £88 million.

His departure will come as a hammer blow for the club and will damage any hopes that the Blues may have of winning the Premier League next season. The Blues are already priced at 20.00 outsiders with BetXChange to win the title next season, but that price is expected to rise higher should Hazard depart.

The Chelsea number ten has made 352 appearances for the club and scored 110 goals. During his time with the club, he has won two Premier League and Europa League titles and the FA Cup and League Cup. He will leave as one of the club’s best ever players. 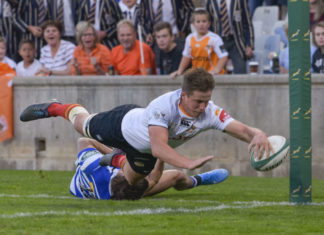 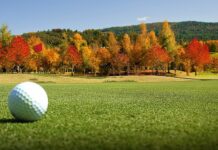 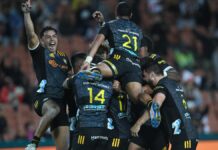