Nick Kyrgios decided to withdraw from the second Grand Slam of the year. The surprising news was announced earlier today, when the Aussie stated that he wouldn’t participate in the French Open because of an alleged illness.

Something like this could be anticipated, as Kyrgios didn’t arrive in Paris at all. Instead, he stayed in London where he had practiced on Wimbledon courts throughout the last few days. His partner in training sessions was none other than Andy Murray.

Also, Kyrgios posted a video on one of his social network accounts, in which he said several bad things about Roland Garros, among others that the tournament “sucks.”

After having a meltdown in Rome, at Internazionali BNL d’Italia Masters, when he smashed the racquet and threw the chair on the court during the second round match with Casper Ruud, Kyrgios continues with providing the scandals.

ATP fined the Australian with 45 points, but it seems that action didn’t have any influence on him to change his behavior.

He also had several rude comments about Novak Djokovic recently, and it is to be seen what is next from the 25-year old player.

This is the second time in a row for Kyrgios to skip the French Open. Last season, the official reason for his absence was an elbow injury. He was supposed to meet Cameron Norrie from the United Kingdom in the first round.

He was in Novak Djokovic’s half of the draw. It seems that the Serbian now has one threat less on his way towards the finals, which could increase his odds for winning this tournament.

The tournament starts this Sunday. 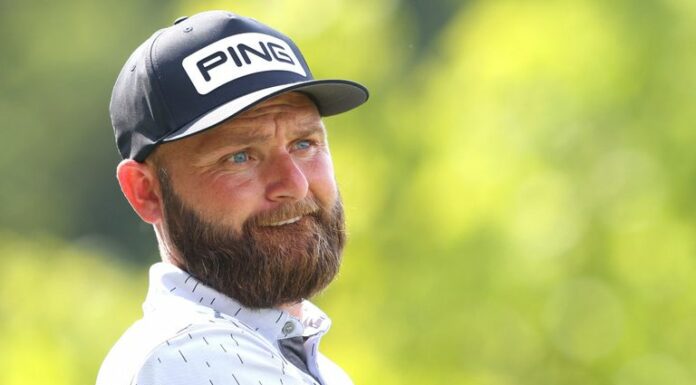