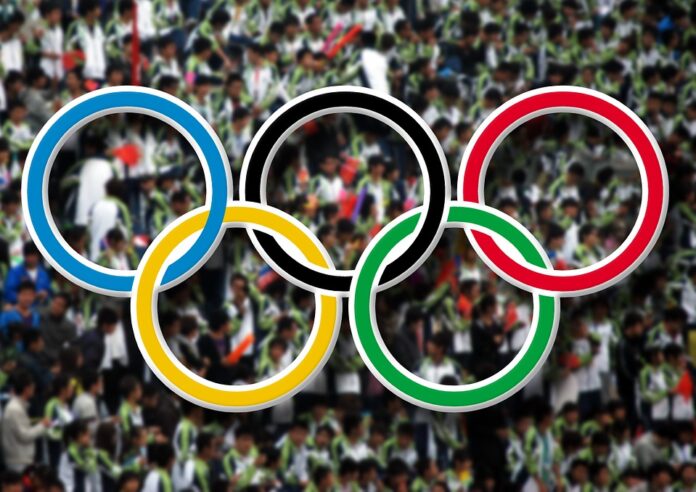 Both the men’s and women’s Olympic basketball tournament promises to capture the imagination of fans across the world at Tokyo 2020. With most household names in the world of basketball plying their trade in either the NBA or WNBA, seeing other countries demonstrate their skills on the court showcases basketball in an event like no other. With 12 countries taking part in both the men’s and women’s competition(s), teams will have to battle their way through the group stages in order to reach the knockout rounds, adding to the drama even more in the basketball event at Tokyo 2020.

All 12 countries taking part in the basketball event in Tokyo will fancy their chances of getting their hands on a gold medal:-

As always, the USA have a side packed full of NBA talent and whilst that doesn’t guarantee success, it certainly gives them a real fear factor for other sides in the competition. Despite suffering an opening game defeat to France, the USA look to have plenty in reserve and are justified favourites here in Tokyo.

Having overcome the dangerous host nation of Japan in their opening game, confidence should be high in the Spanish camp. They like the USA have a side packed with talent, who play in both the NBA and European Basketball League, and they will be doing all they can to progress from a very winnable group.

Similarly, the Australian side look to be one to watch – particularly with the Australian domestic league being so strong within the basketball fraternity. Qualifying from a group along with Italy, Germany and Nigeria shouldn’t be too much of an ask for the men from Down Under and they could be a good outside bet.

Individual superstars always have to potential to change the outcome of any team game and in Luca Doncic, Slovenia have one of the best players in the world within their ranks. They will be looking to qualify from Group C along with the likes of Spain, Japan, and Argentina and in a one-off game environment, nobody will fancy playing them in the knockout stages.

Women’s basketball continues to grow across the world and there are 12 countries all vying for Olympic glory in Tokyo:-

The gulf between the American team in women’s basketball is perhaps magnified more than in the men’s game and they look to be the heavy favourites to go all the way in Tokyo – especially with a very winnable group of Japan, France, and Nigeria up first.

Women’s basketball in Australia is growing markedly and the national team are reaping the rewards. They have an organised outfit, capable of beating anyone on their day and they will be hoping to get over their opening day defeat to Belgium and progress from Group C.

The European Basketball League is doing wonders for the game on the continent and few countries have benefitted more than Spain. With the women’s team in a very strong position moving forward, they may be looking to get experience in the tank before Paris 2024.

Similarly, France have developed their basketball playing infrastructure due to the emergence of the game on the continent and their women’s team look to be one to watch. They lost to Japan in their opening game but if they can get past Nigeria and trouble the USA, they could sneak through to the knockout stages. 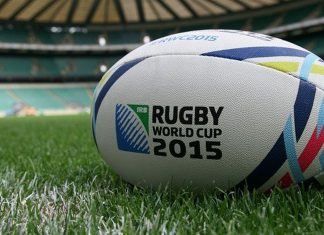 September 20, 2015
0
Online and offline rugby betting houses are offering fantastic promotions and specials for the Rugby World Cup. We have found a few that are... 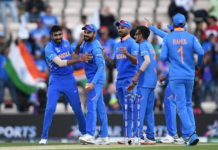 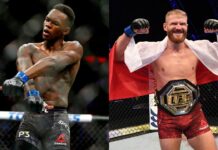