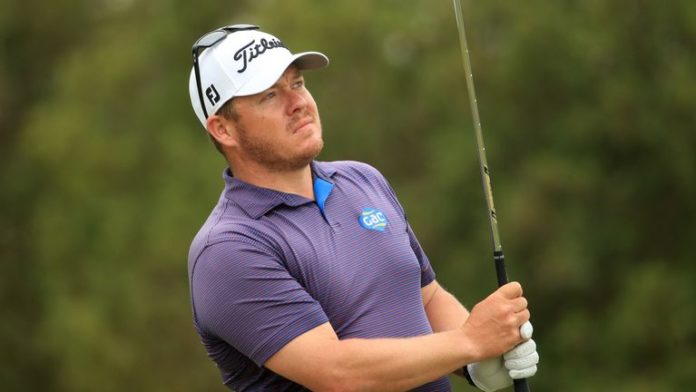 The European Tour stays in Portugal as some of the top names on the continent face off at the Open de Portugal. Having been an event on both the European and Challenge Tours in recent seasons,  the event is well established on the European Tour – having been launched way back in 1973. Colin Montgomerie, Miguel Angel Jimenez, and Sam Torrence are three of the biggest names that make up an impressive alumni in the Portuguese sunshine. With the US Open being played at the same time, the event looks set to go under the radar somewhat but with over €500,000 in the prize pot, there is plenty to play for.

There are plenty of big names descending on Royal Obidos Golf Course this week in what promises to be a hotly contested four days of golf:-

South African George Coetzee picked up a superb win at the Portugal Masters last weekend and his ball striking is always impressive, which will help him here at Obidos.

Welshman Jamie Donaldson showed glimpses of his best golf at the Andalucia Masters a fortnight ago and he is a former runner up at this event.

Scot Craig Howie is prolific on both the European and Challenge Tours and he could be one to watch in a very open field at Royal Obidos this week.

Skilled Australian Wade Ormsby has comfortably made the cut at his last two events on the European Tour and he looks well equipped within this relatively inexperienced field.

Zimbabwean Scott Vincent is really coming of age on the European Tour and he could relish the conditions here at a windy Royal Obidos course.

Experienced Spaniard Gonzalo Fernández-Castaño finished runner up at this event way back in 2009 and he could be a player that could get off to a flyer in familiar conditions this week.

Canadian Aaron Cockerill is starting to come of age on the European Tour and a fast start this week could set him off in just the right direction.

2017 runner up Julian Suri is a man out of form but he loves playing in Portugal and should never be discounted in any event he plays.

With so many quality players assembled here in Portugal, getting into the winning enclosure could be tough but there are plenty of candidates to finish in the top 10 come Sunday:-

German Marcel Siem is a 4-time winner on the European Tour and although he has no recent form to speak of, his experience at this level could prove decisive.

Young Englishman Scott Gregory has been making a name for himself of late on the European Tour and he will be keen to get into the top 10 come Sunday.

Frenchman Romain Wattel is a classy operator and if he gets into his stride in Portugal this week, he could be a very tough man to catch. 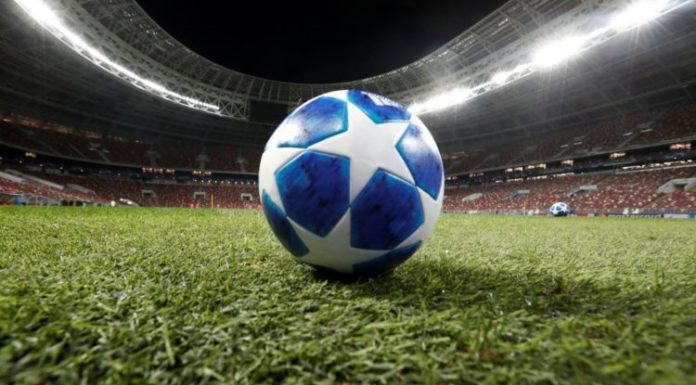