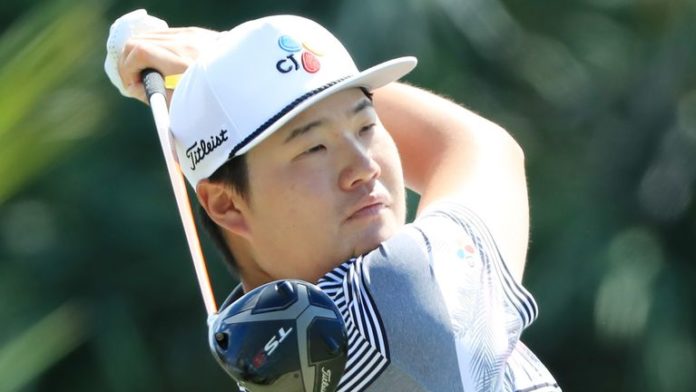 The PGA Tour continues with the Sanderson Farms Championship from Jackson, Mississippi. Attention is beginning to turn to the rearranged Masters Championship next month with some of the biggest names in the game eager to find form before they head to Augusta. The Sanderson Farms Championship has been a pivotal event on the PGA Tour since 1986 – having been played under various names due to sponsorship. Previous winners of the event include Craig Stadler, Fred Funk and Luke Donald and a whole host of big names will be looking to emulate the aforementioned legends of the game and take home a chunk of the hefty $6 million prize pot.

Despite the absence of some big names here in Mississippi, it is still a stellar line up at the Jackson Country Club:

Young American Scottie Scheffler finished 5th at the Tour Championship last month and he tends to be consistently in the mix on the PGA Tour this season.

Korean world number 24 Sungjae Im continues to take the PGA Tour by storm and at the age of just 22, he looks to have the golfing world at his feet.

Fresh off the back of a 6th placed finish at the US Open, young American Will Zalatoris should be full of confidence here at in Mississippi and he could be one to watch.

Defending champion Sebastien Munoz is well versed in the course at Jackson Country Club and the Colombian could be one to watch this week.

Former Masters champion Sergio Garcia has no form to speak of on arrival here in Mississippi but he is a quality performer and should never be discarded at such a high price.

Two time major winner Zach Johnson will be looking to find form once more as he arrives in Jackson but he is a classy operator and could go well in favourable conditions.

Experienced American Pat Perez is a quality performer on his day and with a top 10 and a top 20 in his last two outings, he could get off to a flyer here this week.

With so many quality players assembled here in Mississippi, getting into the winning enclosure could be tough but there are plenty of candidates to finish in the top 10 come Sunday:-

Former Open Champion Henrik Stenson is one of the greats of the game and although he hasn’t been in great form of late, he should never be discarded.

Young Austrian Matthias Schwab is making a name for himself on the PGA Tour and a solid performance would only enhance his credentials even more.

Spaniard Rafa Cabrera-Bello was in solid form at the US Open in his last outing and the former European Ryder Cup player should go well here this week. 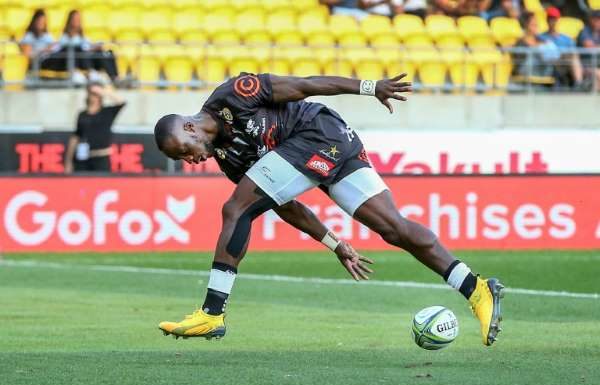