Tottenham Hotspur are set to break their transfer record as they complete the signing of combative midfielder Tanguy Ndombele from Lyon in the next couple of days.

Spurs have met the French side’s valuation of Ndombele, with the deal set to come in at around £65 million. All that it is dependent on at this point is a completed medical before the five-year deal is finalized.

The 22-year-old Ndombele is a late bloomer by the standards of top-level football. He was playing in the French fifth division just two seasons ago, but his playing style that resembles that of N’Golo Kante and Michael Essien is one that all the top clubs in Europe are looking for in the CDM role.

The move is a big one for a Spurs side that fell away down the stretch last year due to a lack of squad depth. They hadn’t made a signing in the previous two transfer windows and Ndombele could be the first of a number of players that find their way to Tottenham Hotspur Stadium this summer.

Spurs are the 3rd favourites to win the Premier League are 14.00 with BetXChange. That price is much higher than the two teams in front of them, with Manchester City (0.60) and Liverpool (2.20) dominating the betting. 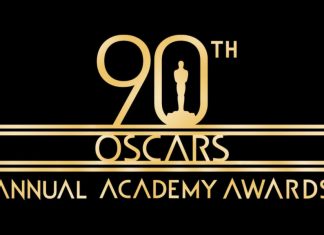 January 24, 2018
0
The 90th edition of cinema’s most prestigious awards’ ceremony, The Oscars, will be taking place on Sunday, 4 March 2018. Traditionally hosted on the... 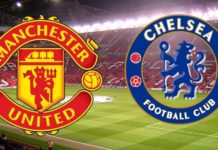 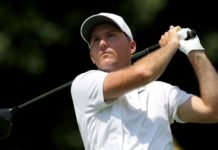 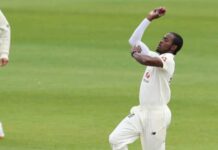 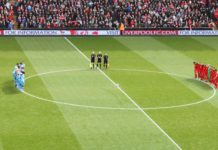