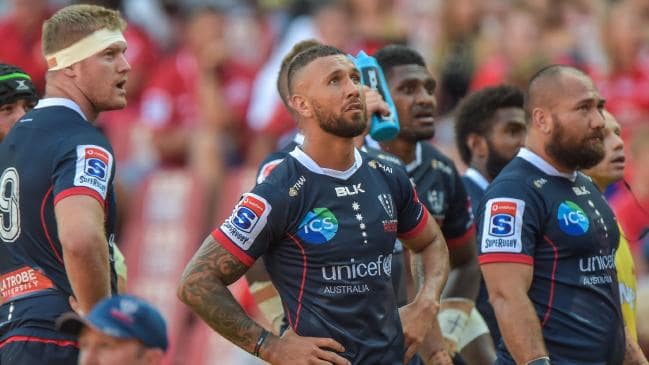 This has not been a match that has been kind to the Rebels over the past three seasons. Their last win over the ‘Tahs was in 2016, with New South Wales having taken the victory both home and away in 2017 and 2018. The Rebels have only beaten the Waratahs twice since they joined Super Rugby back in 2011.

The most recent match between the two rivals took place just over a month ago at the Sydney Cricket Ground with the Waratahs defending their home turf 23-20 in a contest that could have gone either way.

If the Rebels are to end their hoodoo against the Waratahs then this might be one of their better chances to do so. The Waratahs are having a difficult season, sitting third in the Australian Conference with five wins and eight defeats in their 13 games. They have a -5 point differential, showing that they are not scoring enough points to win games.

The Waratahs have two wins and four defeats in their last six games. Their two wins in that span have been against Australian opposition as they beat the Rebels (h) and Reds (a). Their defeats have been close, with all four coming by eight points or less.

The Rebels have 33 points for seven wins and six defeats, sitting one point behind the Brumbies at the top of the conference. They have an identical two wins and four defeats over their last six games, but they have won two out of their last three.

The will be the team in better spirits after crushing the Sunwolves 52-7 on the road in Japan last time out.

The race to 10 points market, Rebels 0.54 and Waratahs 1.35, would seem to favour the home team after they put up over half a century of points in their previous game.

The Rebels will be at full strength for this game as one of their most important players has been declared fit and ready to go for this crucial game at the top end of the conference.

Scrum-half Will Genia was knocked out of the game against the Sunwolves with a head injury and was placed in the concussion protocol. Thankfully for the Melbourne faithful, Genia has passed his tests and has been declared fit to play. Expect Genia to try to control this game from the base of the scrum as he links up with old mate Quade Cooper to try to unlock the Waratahs defense.

The Waratahs, on the other hand, have a couple of key injuries that will leave them shorthanded in this one.

Jack Dempsey has been out for four weeks with a back injury and it was hoped that he would be back for the trip south. The Wallaby international has not yet recovered however and he will need at least one more week on the sidelines before rejoining the back row fray.

The other big injury news is that dual-international Karmichael Hunt will be out for between six weeks and three months after injuring his MCL against the Jaguares last weekend. This is a bitter blow for both the team and for Hunt, who will now be facing a race to prove his fitness in a World Cup year.

These derby games are always tight and gritty affairs. The Waratahs are closer to being in the conversation in the Australian conference than their points total suggests, they just have been so bad at winning close games this season. The biggest factor here is that Genia is in and that Dempsey and Hunt are out. 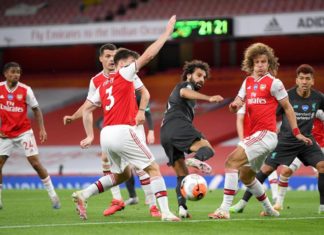 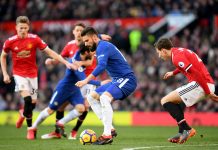 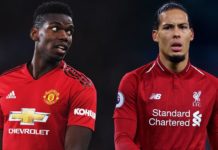 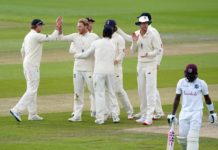 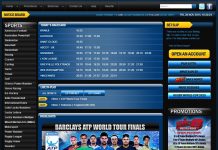