The 25th season of Super Rugby gets underway this weekend with a clash between the Chiefs and the Blues at Eden Park in Auckland. Fresh off of a very well-received World Cup in Japan, it will be interesting to see if the Super Rugby competition is able to capture the hearts and minds of the fans who enjoyed that showpiece event.

It should be a fascinating year.

The Favourites (Odds from BetXChange)

The three-time defending champions are again the favourites to retain their crown in 2020. Keeping head coach Scott Robertson out of the hands of the All blacks was massive for the continuity of this team, but they have lost well over 800 games of experience – mainly in their pack – with the likes of Owen Franks, Sam Whitelock, Kieran Read, and Ryan Crotty all missing this season.

The Chiefs may have said goodbye to the best lock – and the best leader – in world rugby. Brodie Retallick is playing his next two seasons of rugby in Japan and his loss is going to be massive for the team. This loss will be offset somewhat by the Chiefs bringing in a former British & Irish Lions head coach in Warren Gatland. He is a coach who will be able to bring the best out of fit-again fullback (NOT FLY-HALF) Damian McKenzie and this is why the Chiefs are our favourites to win the whole thing.

The Hurricanes will be there or thereabouts but losing a two-time World Rugby Player of the Year at any position – let along at first-five – is something of a disaster. Beauden Barrett will be playing for the Blues this season, heaping a ton of pressure on the shoulders of scrum-half TJ Perenara to guide the Hurricanes around the field. The irony of Barrett disappearing in the same season the Crusaders finally look vulnerable is real. The Hurricanes will also be without the influential Ardie Savea for the start of the season.

Is this the year the Blues finally breakthrough?

The Auckland team has lost both Sonny Bill Willams and the surprisingly influential – in his second stint – Ma’a Nonu from the backline and their departures will matter. This means that Rieko Ioane will be looking to reignite his career – at the age of just 22 – as a centre after losing his All Blacks wing spot prior to the World Cup. If the Blues are still in contention when Barrett joins the team in mid-April then they will be serious contenders to win it all.

The beaten finalists from 2019 lost five Pumas from their squad last year. Of those five, two losses feel like they are significant, with Pablo Matera moving to France and Tomas Lavanini playing with Leicester. The Argentinians have stability in their coach and captaincy – a rarity in Super Rugby this year – and it is hard to see them being knocked off of the top of the South African conference based on their outstanding home form.

The South African teams – by and large – have been destroyed by post-World Cup exits. The Lions have probably come out the strongest, in large part due to the fact the Bulls lost pretty much everyone. This team will be without two of their three World Cup players – Malcolm Marx and Kwagga Smith – but maybe their continuity from a team that finished 8-8 last season will be enough to push them back to the top of the South African conference.

Spare a thought for

The Sunwolves get to play this entire season knowing that it is their last. They have exactly three players on their season starting squad who played for the team last year, with the majority of the rest deciding to take up contracts in Japan’s Top League instead of staying on the sinking ship.

A few names of interest have joined – notably Ben Te’o from the Aviva premiership – but this is a team made up of journeymen who weren’t the first choice at their franchises last season and are looking for a one-season display to earn a contract elsewhere in 2021. 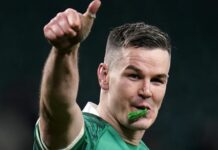 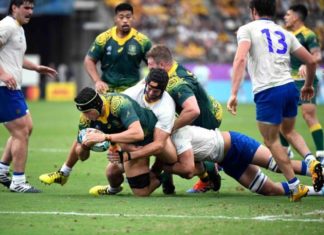 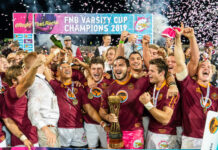 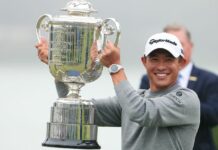 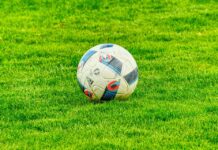 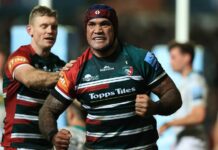