We are moving on to Round 5 of Super Rugby AU this weekend as the Australian competition continues its post-lockdown sprint. This will conclude the first half of the season and the games on tap see the Western Force take on the Rebels on Friday night before the top of the table clash between the Brumbies and the Reds in Canberra the next day. The Waratahs get to spend the weekend licking their wounds and trying to improve for a better second half of their campaign.

The Force were a tough out in their first two Super Rugby AU matches but their small squad and lack of talented depth caught up to them last time out against the Brumbies. They were blanked by their opponents for the first time in 13 years as they went down 24-0 and you worry for their future and how they will play for the rest of this season. They sit on just one point from three games played

The Rebels finally seemed to wake up from their lockdown induced slumber last weekend as they picked up their first win of the tournament. It was a convincing victory too, thanks to the boot of Matt Toomua as he kicked five penalties and two conversions in their 19 point win over the Tahs. They are in third place on the ladder – joint with the Waratahs – on six points from their record of one win, one defeat, and one draw.

Toomua has some personal life issues to battle through here, but it is often the case that playing the game you love can help distract from that by allowing a very linear focus for a few hours on match day. The Rebels will also be welcoming back powerful and dynamic No. 8 Isi Naisarani for this one and they will have way too much for a Force team that looks cooked three weeks into their return. Take the Rebels with BetXChange and don’t be shocked if this is a big win. The spread here is the Rebels -10.5 at 0.90 and they should cover with a win by at least two converted tries.

With all due respect to the Force and the Rebels, this is the game that everyone is looking forward to this weekend. If the Brumbies win here – and they are at home – then it is hard to see any of the chasing pack running them down over the rest of the competition.

The Brumbies sit in first place on the ladder with 14 points from their three games – all wins. This includes their dominating win over the Force last time out, but it must be remembered that two weeks ago they scraped by the Waratahs by a single point in a 24-23 win.

The Reds are the Brumbies closest challengers at this point and they have 10 points from their three games. They were off last weekend – a bonus for this one as the players will be rested – and two weeks ago they beat the Force by a try in a 31-24 win.

The Reds haven’t beaten the Brumbies in Canberra in six years but their odds are the ones to play here if you are betting a straight-up winner. There is no value at BetXChange in taking the Brumbies at 0.36, but the Reds at 2.25 have done more than enough this season to justify a flyer at that price 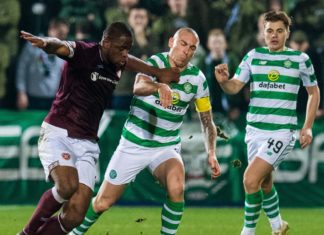 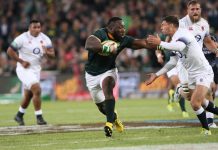 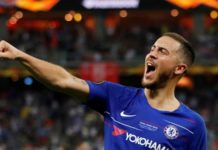 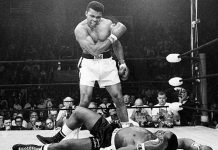