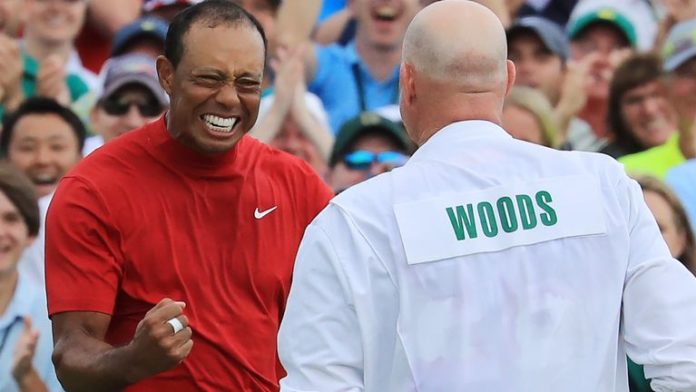 The first ever Autumn edition of the US Masters take place at the infamous Augusta course, with the scheduling adapting to the COVID 19 pandemic. Normally a staple of both the sporting and golfing calendar, a Masters held in November is unchartered territory but there are plenty of big names in contention in Augusta as always. The coveted Green Jacket is arguably the most coveted prize in professional golf and there are plenty of big names looking to get their name on it for the first time. 18 months ago , Tiger Woods made golfing history by winning the Masters – to clinch his 15th Grand Slam title, making him the most successful golfer in the history of the game. If 2020 can have half the amount of drama of 2019, it promises to be a remarkable 4 days of golf.

Picking a winner from the vast field assembled at Augusta could be somewhat of a lottery but here are our top 5 selections with BetXChange:-

US Open champion Bryson DeChambeau is the form player on the PGA Tour and his big hitting could rip up the Augusta National course.

World number one Dustin Johnson has returned from lockdown in the form of his life and how he would love to add a Green Jacket to his trophy collection.

Spaniard Jon Rahm has been the model of consistency on the PGA Tour for the past few seasons and he looks to be one of the men capable of pushing DeChambeau and Johnson all the way this weekend at Augusta.

Former PGA Championship winner Justin Thomas is another man in his prime on the PGA Tour and he will be looking to add another major to his ever growing list of tournaments won.

Four-time major winner Brooks Koepka surged back into form at the Houston Open last week and few would bet against him going well here at Augusta.

Major Championship golf never fails to provide drama and this year’s Masters promises to be no different. Here are three punts at 1st round leader after Thursday’s action:-

The 2012 US Open champion has been in fine form of late, epitomised by surge up the world rankings and he looks well suited to the course at Augusta this year.

Englishman Paul Casey is a big tournament player and his top 3 finish and flying start at the USPGA Championship earlier this year was an indicator of his capabilities.

2019 US Open champion Gary Woodland certainly has the game to challenge here at Augusta and he has been beginning to find form over the last few tournaments.

Going deep in a major is deemed as the ultimate test for any golfer and there are plenty of players that have had experience at going the distance in this year’s Masters field:-

Xander Schauffele has been knocking at the door at the top of the world game for a while and he is looking to open his major account and be well in the mix come Sunday.

Few players enjoy the level of consistency Tony Finau shows on the PGA Tour and he will be eager to show what he can do in a packed field at Augusta this week.

A man that needs no introduction, Tiger Woods hasn’t been seen much in 2020 but he is believed to be somewhere near fit and Augusta always brings out the very best in him. 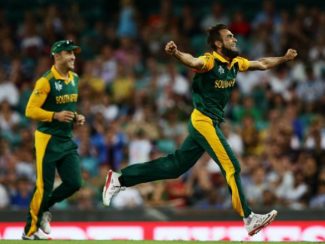