Serie A starts in less than two weeks. During the past campaign, we witnessed that the top tier of Italian football once again looks pretty attractive. If it continues to develop at this pace, Calcio will, for sure, once again become the best competition in Europe.

There were several big transfers, with the note that we waited this long to write this article precisely because of that. The transfer deadline is different this year, and that is something that makes problems for writing a good season preview. All the odds listed here are from BetXChange.com.

The Old Lady is still the main favorite to win the title, despite all the problems they encountered this year. An early exit in the Champions League resulted in Maurizio Sarri’s premature departure from Turin. Cristiano Ronaldo stayed in the club, and the management decided to be active on the market to supply the Portuguese with proper support.

Arthur from Barcelona arrived for €72 million, and Dejan Kulusevski from Atalanta for € 35 million. Meanwhile, Miralem Pjanic is the only notable departure, but it seems that Arthur should replace the veteran. Tactics will be the same, search for Ronaldo, who would make space for all the others, and create chances.

Now, unlike Juventus, it seems that Inter made some chemistry between the players and Antonio Conte, and what is more important, it appears that there is room for improvement.

Romelu Lukaku turned out to be a jackpot, and the Belgian will no doubt become one of the top three strikers in Europe if he continues to play like this. Achraf Hakimi came from Borussia, and there are some rumors that N’Golo Kante might land in Milan also. Aleksandar Kolarov came from Roma.

We definitely believe that Nerazzuri have a chance to dethrone Juventus, and from our point of view, seeing Conte lifting the title, in the end, is pretty realistic. Maybe even more than Pirlo.

Napoli will enter reconstruction this year, and don’t rush into betting on them for no reason. They already sold Allan, and Koulibaly will leave San Paolo pretty soon. It wouldn’t be smart to bet that they finish among the top 4 teams, even though the odds sit at 0.65.

On the other side, Atalanta at 0.70 is good. They didn’t lose too many players throughout the summer, Kulusevski, Mancini, Castagne and Ibanez. Still, they managed to acquire decent replacements – Caldara, Miranchuk, Romero and they bought out Pasalic’s contract from Chelsea.

Just a few notice AS Roma. They are very young and talented, plus they worked solidly during this transfer window, bringing players filled with potential. Plus, Pedro came from Chelsea. Odds on them to reach the Champions League spot are sitting at 3.00, and that is something worth risking. Paulo Fonseca knows how to improve one team and how to upgrade its potential.

AC Milan is still not up to the task of getting into the top of the standings, and despite all the hype they can’t be considered as a serious candidate for one of the top 4 places.

As for SS Lazio, they had their chance this year and failed to use it. The Sky-Blues will play in the Champions League this season, but so far, they didn’t add more depth to their roster, which is why we believe that Roma might jump over them push them out of the top 4. If, by any chance, they sell Sergej Milinkovic-Savic, which is a realistic scenario, be sure that they are going to slip in the standings.

Three of the biggest favorites for the relegation are Spezia, Benevento, and Crotone. In Serie A, we often see that clubs who were promoted get back to Serie B after just one year of playing. It is pretty much expected to be the same this season. Spezia is considered to have the least chances of staying in the league. 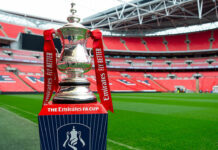 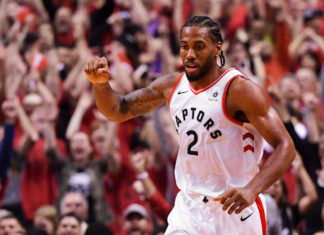 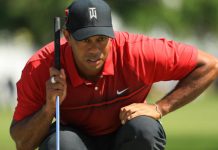 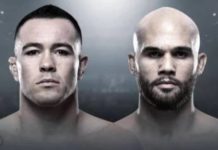 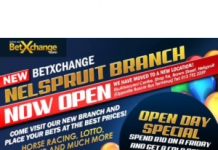