In a semi-final of Burkina Faso, Senegal, Cameroon, and Egypt, it is Burkina Faso that stands out as the name that few expected to reach this stage. That they are here after losing 2-1 to Cameroon in the tournament’s opening matchup makes the story even more incredible. The 60th placed team in the most recent round of FIFA World Rankings, the Stallions needed to recover quickly from that curtain-raising defeat to get their AFCON campaign back on track.

They managed to do this in their second pool game against Cape Verde. Hassane Bande scored the only goal of the game in a 1-0 win for Burkina Faso. They followed this up with a 1-1 draw against Ethiopia, a result good enough to see the Stallions into the Round of 16. A Gabon side without Pierre_emerick Aubameyang and Mario Lemina was next up and after a 1-1 draw in the game the Stallions edged through 7-6 in a penalty shootout where the nerves could be felt through the TV cameras. Stunning Tunisia 1-0 in the quarter-finals set up this game with highly-fancied Senegal on Wednesday with the winner advancing to the AFCON final.

Senegal started this tournament slowly – they needed a 97th-minute Sadio Mane penalty to beat Zimbabwe – but they are heating up at the right time. Goalless draws against Guinea and Malawi suggested that the Lions of Teranga just weren’t at the races this AFCON, but despite just one late, late goal in the pool stage they still topped their group.

The goals started to flow in the knockout stages. They scored two against Cape Verde in the Round of 16 – Mane was on the scoresheet of course – and then bettered that with a 3-1 win over Equatorial Guinea in their quarter-final encounter. The two-time finalists are looking to get back to that stage after losing to Algeria in Egypt three years ago.

The Stallions have lost just one of their last 11 matches across all competitions, with five wins and five draws during that time period. A big issue will be that they are without quarter-final goalscoring hero Dango Ouattara after he was sent off later in the match against Tunisia for throwing an elbow. They may also be without Djibril Ouattara who made his first appearance of the tournament against Tunisia but who was withdrawn after 72 minutes with an apparent injury.

Senegal is unbeaten in 11 matches in all competitions with eight wins and three draws in that time period. Senegal will look to their attacking unit to see them through here and have no obvious injury issues. Mane will be the star man again as part of an attacking lineup also featuring More Diedhiou and Boulaye Dia.

The last four matches between these two have ended in three draws and a win for Senegal. All these games have come since 2006. The Stallions have been a great story in this tournament, but it is hard to see how they score enough to beat a Senegal side that is hitting its stride at the business end of the tournament. Take Senegal to win here with BetXchange and if you fancy a flutter on the score look at Senegal to win 2-0 or 3-0 at 5/1 and 13/1 respectively. 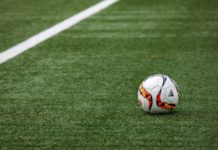 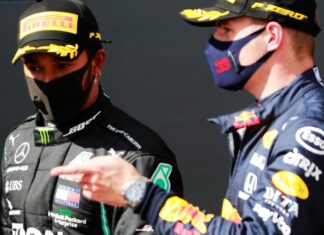 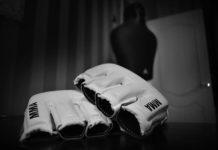 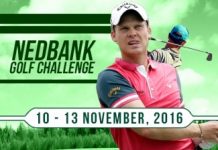 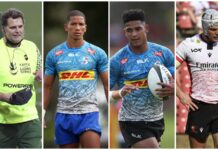 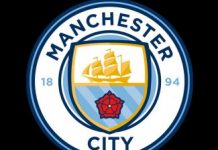