The most significant game in the La Liga title race takes place this weekend at the Nou Camp, as Barcelona host the current league-leaders, Atletico Madrid. The game will have a huge bearing on the side that will be in pole position to win the league title this season, but which team will get the massive three points in Catalonia?

Many feared that their chances of winning the league title were over a couple of weeks ago after being beaten by Real Madrid. However, they have been let back into the title race as the sides above them have dropped points. No side in the Spanish top-flight has scored more goals than Barcelona this term, but they do have the poorest defensive record of the three sides challenging for the league title.

This will be the biggest game that Atletico have played in a number of years. Victory would almost certainly end Barcelona’s pursuit of the top-flight title, which would mean a straight shootout between the two Madrid rivals over the final three games of the season. It would be desperately disappointing if Atletico were to hand over the initiative in the title race at this stage of the season, as they have led the standings throughout the campaign.

However, their recent form hasn’t been strong enough, as they have lost two of their previous six fixtures. Those two defeats doubled the amount of times that Atletico had been beaten this campaign. Still, they will be hopeful coming into this fixture as they picked up a huge three points last weekend against Elche, with Marcos Llorente scoring the only goal of the game.

Atletico picked up the win when the two sides met earlier in the season in La Liga. They are also unbeaten against Barcelona in the previous three meetings in all competitions. Barcelona’s last win of any description came in La Liga in December 2019.

This promises to be a very cagey fixture between these two sides, and it could go either way. Barcelona have been excellent recently, and they would have been hoping to come into this fixture in the position that they find themselves in. However, Atletico are going to battle hard to ensure that they don’t surrender their position at the top of the league. For those reasons, we expect to see a tense draw between the two rivals, with the under 2.5 goals bet a solid selection. 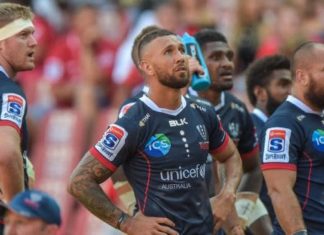 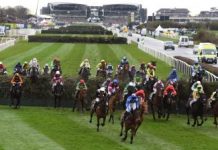 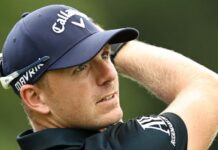 Golf: Made in HimmerLand Bet Preview 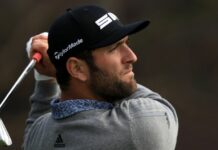