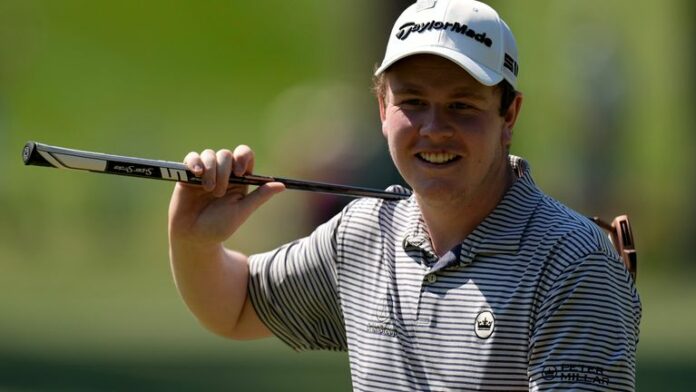 The first British event of the 2022 season gets underway at the Belfry, with the iconic British Masters taking centre stage. Home of some of the great European Ryder Cup triumphs, the Belfry is one of the most iconic courses in world golf and packed crowds look set to assemble once more in the West Midlands. First hosted in 1946, the British Masters is a hugely influential event on the British golfing calendar with winning alumni including Colin Montgomerie, Nick Faldo, and Seve Ballesteros the prestige of the event speaks for itself. The prize pot of £1.825 million is one of the most impressive on the European Tour too and with most players getting into the groove before a busy summer, it should be a superb weekend of golf.

The European Tour continues at pace in 2022 and there are some of the biggest names on the continent in the field here at the Belfry:-

Big Scot Robert MacIntyre is the bookmakers favourite here at the Belfry and his game should be tailored to conditions this week.

Jordan Smith has been putting in a plethora of consistent performances on the European Tour over the past 12 to 18 months and he could be one to watch here.

Englishman Lee Westwood arrives at the Belfry having announced his intention to join the breakaway Saudi Arabian tour this week and all eyes will be on him.

Former Masters champion Danny Willett is always a big draw, particularly on the European Tour and his game should be primed and ready for this test at the Belfry.

Belgian Thomas Detry is a prolific performer on the European Tour, and he should relish the conditions here in the West Midlands.

Former Ryder Cup player Andy Sullivan has struggled for his best form in recent seasons, but he is a local boy and he knows his way around the Belfry

With so many decent players assembled here at the Belfry, getting into the winning enclosure could be tough but there are plenty of candidates to finish in the top 5 come Sunday:-

Rasmus Hojgaard, along with his twin brother Nicolai, has enjoyed an incredible breakthrough 12/18 months on the European Tour and both brothers have a habit of being in the mix in every event they play.

Scott Jamieson is often one of the men to beat on the European Tour and he could well be a good bet to be involved at the business end of proceedings in the West Midlands this week. 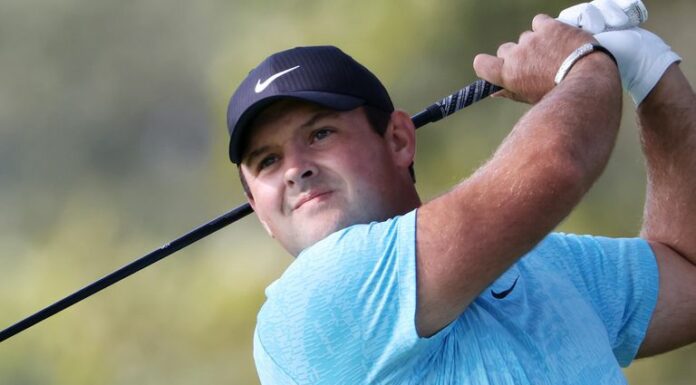