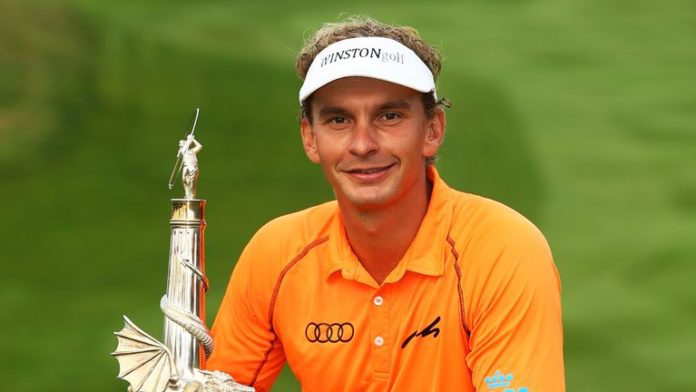 Former Ryder Cup venue Celtic Manor will play host to the Celtic Classic on the latest leg of the UK swing on the revamped European Tour. Back to back events have been won by Brits, with Sam Horsfield and Andy Sullivan picking up tournament wins and the European contingent will be looking to buck that trend this week. Whilst many big events have been played at Celtic Manor, this is the inaugural hosting of the Celtic Classic and there is a stellar field assembled here in South Wales. And with over £1.5 million in the prize pot – there are plenty of Order of Merit points and prize money to play for.

The European Tour continues to find its feet once more following the pandemic and it promises to be another excellent week at Celtic Manor: –

Dutchman Joost Luiten is one of the most prolific players on the European Tour and he looks well set for another good week at the Celtic Classic here.

Belgian Thomas Detry is a prolific performer on the European Tour, and he should relish the conditions here, despite a relatively poor showing at the English Championship last week.

Former Ryder Cup player Thomas Pieters hasn’t enjoyed his best form in recent weeks, but he is a classy operator and could return refreshed from a break last week at the English Championship.

Following his win at the English Open last month, Sam Horsfield looks set to make a real assault on the European Tour Order of Merit this season and he will relish conditions here.

Spaniard Pablo Larrazabal is operating at number 15 on the European Tour Order of Merit and despite looking undercooked in recent weeks, he could go the distance here.

With three top 20 finishes from his last 4 starts, Chris Paisley is in decent form and he could get off to a flying start here in favourable surroundings.

‘Beef’ as he’s affectionately known, has struggled for form on the European Tour but he is capable of some incredible golf on his day and will enjoy the conditions at Celtic Manor.

Scot Richie Ramsay hasn’t missed a cut since returning to action and despite being on the periphery has a good record at this course and could get off to a flyer.

With so many quality players assembled here in Newport, getting into the winning enclosure could be tough but there are plenty of candidates to finish in the top 10 come Sunday:-

Englishman Andy Sullivan has won two events since the restart on the European Tour and his win at the English Championship last week was a sign, he his back to his best.

Malaysian Gavin Green is taking tentative steps back to action on the European Tour and his ball striking ability will make him a genuine contender at Celtic Manor this week.

Despite struggling for form since returning to action, Thorbjorn Olesen is one of the best players on the European Tour on his day and he could sneak into the top 10 come Sunday. 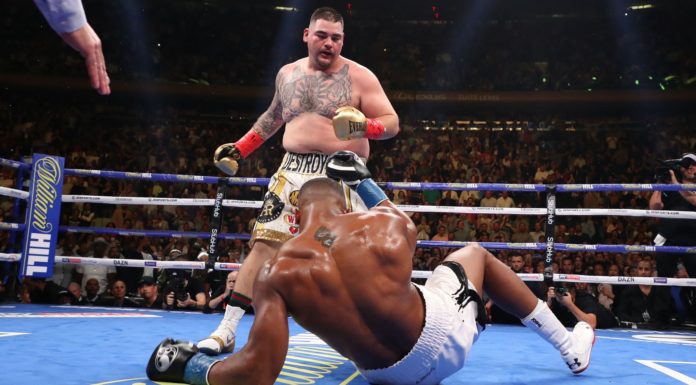