The 2022/2023 DSTV Premiership gets underway this weekend.

There are some good battles to look forward to. The season kicks off on Friday night with the opening match between Cape Town City FC and Mamelodi Sundowns.

Here we take a look at three games to look forward to this weekend.

Cape Town City FC will look to cause an upset in the opening fixture when they host the defending champions at DHL Stadium in Cape Town on Friday night.

The last three games between these teams have ended in a draw and Cape Town City finished second on the DSTV Premiership table in 2021/2022 with 12 wins, 13 draws and five defeats.

Mamelodi Sundowns are a tough team to beat and they only lost three games throughout the 2021/2022 DSTV Premiership.

The stage is set for a classic opening match and this one can go either way.

Orlando Pirates finished sixth in the 2021/2022 DSTV Premiership with ten wins, 14 draws and six defeats and they will be looking to set the record straight and get the supporters behind them with a victory against Moroka Swallows in their opening game of the new season.

Moroka Swallows will want to prove that they belong in the top flight of South African football, however we predict a victory for Orlando Pirates.

Pick: Orlando Pirates to win at 0.82 on BetXchange

Royal AM VS Kaizer Chiefs

Royal AM hold the psychological advantage over Kaizer Chiefs heading into this game as they have won their last two matches against Amakhosi.

Kaizer Chiefs will be looking to break their losing sequence against Royal AM and we are predicting Amakhosi to come away with all three points.

Pick: Kaizer Chiefs to win at 1.43 on BetXchange

Odds are subject to change. 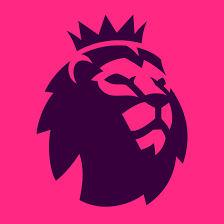 September 8, 2022
0
The standout game in the Premier League this weekend comes in the form of Manchester City’s fixture against Tottenham Hotspur. Both sides have started... 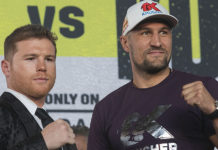 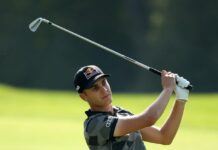 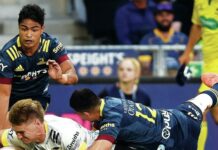 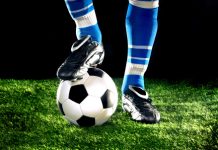