The DStv Premiership swings back into action with ambitious Royal AM looking to get the better of struggling Chippa United and move to second spot on the standings.

With the likes of Orlando Pirates, Stellenbosch and Kaizer Chiefs not in league action this weekend, AM will climb to second spot if they get maximum points against Chippa.

Elsewhere, TS Galaxy will be looking to get off the bottom of the standings when they visit Swallows and Sekhukhune and Baroka looking to get back to winning ways in their Limpopo derby.

The position of Mamelodi Sundowns, wo are enjoying a 17 points lead at the top over second placed Orlando Pirates, is not threatened even though they are not in league action due to their Caf Champions League commitments.

Chippa United VS Royal AM

After defeat to Mamelodi Sundowns in their last league match, Chippa United and their coach Kurt Lentjies will be desperate for maximum points that will move them out of the bottom half of the table at the Sisa Dukashe Stadium.

Their mission for all the three points is not going to be an easy one as they are up against a determined Royal AM side that will be looking for a second successive win that will take then to second spot.

Without a doubt, this is a battle of the strugglers as they are perched at the bottom half of the table and faced with a mountain to climb to refresh their campaigns.

Hosts and third from the bottom Swallows are winless in their last five matches, three draws and two loses, while bottom of the log TS Galaxy boast one win, three losses and one draw over the same period.

Pick: Swallows Wins by 12/10 at BetXchange

This is probably the most notable match of this round because on their day Abafana Bes’thende and the Citizens can play some of the best football in the DStv Premiership.

Their recent form has not been good with Arrows on a four match drawing streak where they only scored three goals while Cape Town City have been inconsistent with two draws, a loss and a win.

Pick: Arrows Wins by 23/20 at BetXchange

The Limpopo derby will be played at Ellis Park in Johannesburg with both teams looking for three points to improve their positions on the standings after a run of inconsistent results.

Hosts Sekhukhune are winless after their last five matches with three losses and two draws while Baroka have fared a little bit better with one win, two draws and two losses over the same period.

Pick: Sekhukhune Wins by 19/20 at BetXchange 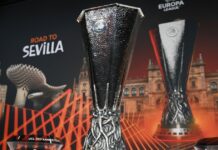 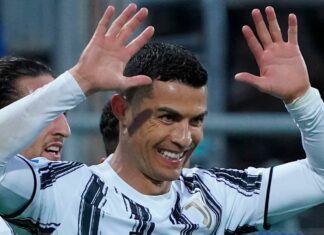 August 19, 2021
0
Serie A 2021/22 Preview Italian football is at an all-time high following an enthralling Euro 2020 campaign that saw the Azzurri lift the coveted trophy.... 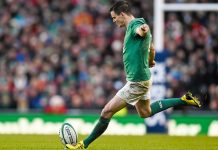 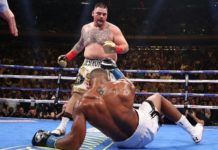 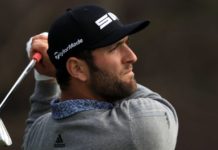 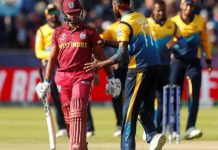