The standings in Group D are suggesting that all the teams in Group D have chances to advance to the knockout stage. Both Scotland and Croatia might end up as one of the best third-placed teams, but also, if the results go in their favor, we just might see them in the second position. However, a win in this one is an absolute must. Without that, there aren’t any theoretical prospects for any of those outcomes. Both teams improved the atmosphere and the overall impression following disappointing openers.

Ivan Perisic’s goal against the Czech Republic saved some hope for the Croatians to see the knockout round. We need to admit that the second 45 minutes of that match saw the current World Cup runners-up much better than against England.

Croatia had several solid chances to flip the result completely. Luka Modric and his teammates controlled the midfield perfectly, holding the ball and imposing their own style of play. In such situations, much better teams have troubles, let alone the Czechs.

That event was the fourth in a row with under 2.5 goals, which clearly suggests that Croatia plays inefficient games. They lack firepower in the attack with Mario Madzukic out of the national team, while on the other side, the defense is more less solid.

Tartan Army was happy with one point from the clash at Wembley where Scotland held on to a goalless draw against their nemesis, England, boosted the morale of the entire nation before Tuesday’s game And this one is arguably one of the biggest for the Scots in the past several decades.

The biggest problem for this crew is the attack. Scotland didn’t score at EURO, and one game beyond that. The defense and the midfield are solid, with the team’s left side being superb, with Kiernan Tierney and Andy Robertson leading the way. However, these two guys can’t score goals.

A big blow for the head coach Steve Clark is the fact that Billy Gilmore won’t be able to play due to a COVID-19 infection.

For us, this is a game with not so many goals, and under 2.5 would be a superb choice here. The odds at BetXChange are at 0.85.

These two teams have four points each, but the Czechs have a slight advantage due to a better goal difference. Patrik Schick exploded with three goals so far, one of the unreal from half of the field. Overall, this team played solid in both events so far, but with a slight slowdown against the Croats, as we already said before.

The Czech Republic doesn’t have some characteristic style of play, and they mostly adjust to the opponent’s tactics and then try to utilize some mistakes or strike from the counter-attacks.

Meanwhile, England played below every expectation, and we can’t believe how they looked against Scotland. With a performance like that, be sure that Gareth Southgate’s side doesn’t have many chances to win a single game in the knockout stage, let alone win the trophy.

A draw against Scotland was the fourth event in a row in which Albion kept its net intact. All those games saw under 2.5 goals.

We won’t waste too much of your time here, and instead of writing a long preview regarding this event, we will be very precise and straightforward.

England’s win here is realistic, but we won’t suggest betting on that because you saw how Southgate’s side plays. Instead, under 2.5 goals is looking like the best possible solution. The odds are slim, 0.40, but are practically without any risk. Visit BetXChange to see more offers and markets for this event. 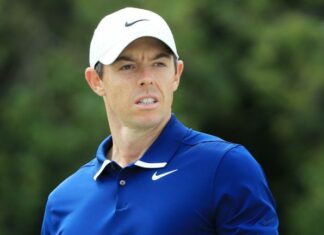 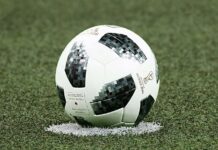 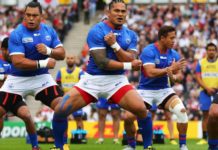 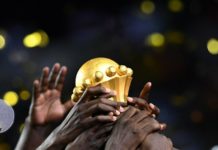