The biggest event on the European Tour takes place this weekend, as the DP World Tour Championship is played out in Dubai. Some of the world’s biggest golf stars will be in action for the event this weekend, which could make for one of the most engrossing events in the final couple of months of 2021.

The DP World Tour Championship has been competed on the European Tour since its inception in 2009. The Earth Course at the Jumeirah Golf Estates in the United Arab Emirates hosts the prestigious event. Players involved in the event will be competing for vital points in the Race to Dubai Bonus Pool, while there is also a huge $9 million purse for this European Tour event. The course sees players play over 7,675 yards and there is a part 72 for the DP World Tour Championship.

The record for the best score in the tournament was set by Henrik Stenson in 2013. He finished with an aggregate score of 263, which saw him finish -25. Meanwhile, the reigning champion coming into the event this year is Matt Fitzpatrick. The English star managed to hold off his compatriot Lee Westwood to win by a stroke last year, with a total score of 273. It was also the second time that he had won the event, joining Stenson and Rory McIlroy as the only players to have recorded multiple victories.

The top of the BetXchange betting markets highlights just how competitive this event is set to be this weekend. McIlroy is the current favourite in the betting to win the DP World Tour Championship. The Northern Irishman has won on two previous occasions, with his most recent success coming when beating Andy Sullivan by a shot in 2015. His form towards the end of the season was improving, as McIlroy won the CJ Cup by one shot from Collin Morikawa.

The American is another of the leading contenders this weekend, as he looks to end a memorable season on another high. Morikawa has already won five professional events during his career, which includes The Open Championship that he won earlier in the season. His ability to play under pressure makes him a very genuine contender for the top prize this weekend, and is as low as 8/1 with BetXchange.

Fitzpatrick is another player towards the top of the betting, as the two-time champion is a 12/1 chance this weekend. The 27-year-old has won seven professional titles during his career, with six of those coming on the European Tour. His confidence coming into this event should be relatively good, as he recently won the Estrella Damm N.A. Andalucia Masters by three shots from Min Woo Lee and Sebastian Soderberg.

We will be taking a chance on another player that has performed well in this event in the past. Shane Lowry finished in a tie for second in 2017 and was back in 12th in the 2019 event. He has won five events on the European Tour, which includes the Open and HSBC Championship; both in 2019. He could have all the tools in his arsenal to lay down a strong challenge this weekend.

Pick: Shane Lowry at 30/1 with BetXchange. 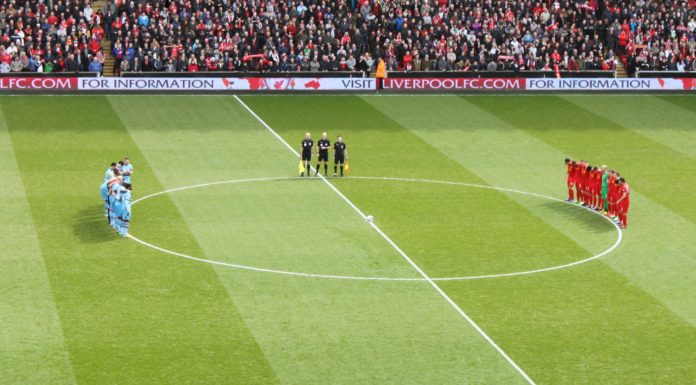