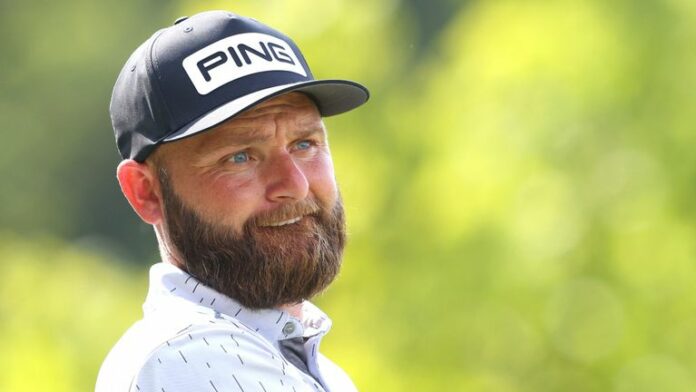 The European Tour continues with a new event on the schedule at the Gran Canaria Lopesan Open. Plenty of the biggest names on the continent and beyond are in action and with the Ryder Cup now less than six months away, there is plenty to play for – not to mention the 1.5 million euro prize pot that is up for grabs too. With playing conditions set to be perfect, low scoring could be the order of the day in the Gran Canarian sunshine.

With the European Tour finding its feet in 2021, plenty of big names are in action and looking to find form in Gran Canaria: –

Frenchman Antoine Rozner is in the form of his life and he will be hoping to go back-to-back with a win here, following his victory in Dubai last time out.

Englishman Sam Horsfield has been in fine form over the past 12 months, and he will be looking to add to his growing list of European Tour victories here.

Former English Ryder Cup player Andy Sullivan hit a real purple patch with multiple tournament wins in 2020 and he could sneak under the radar in Gran Canaria this week.

Experienced Spaniard Rafa Cabrera-Bello has been competing at the highest level on the European and PGA Tour for a decade and he will fancy his chances of going all the way here.

Matthias Schwab is a real prospect on the European Tour, and few would bet against him backing up his top 10 in Austria last weekend with a win here.

American Kurt Kitayama has been well and truly in the mix in every event he plays on the European Tour and he will be keen to get off to a flyer here.

Fellow American John Caitlin won the Austrian Open title last week in style and he will be full of confidence as he arrives in Gran Canaria for this one.

Experienced Englishman Ross Fisher has been out of the winner’s circle on the European Tour for a few seasons, but he comes from good stock and should relish the challenge here in Austria.

With so many decent players assembled here in Gran Canaria, getting into the winning enclosure could be tough but there are plenty of candidates to finish in the top 10 come Sunday:-

Dutchman Joost Luiten is a serial winner on the European Tour, and he will be doing all he can to fire himself up the rankings here with a strong week.

Dane Thorbjorn Olesen has been plagued with off-course incidents in recent times and he has a game capable of competing in any tournament in the world.

Scott Jamieson was one of the men to beat on the European Tour last season and he could well be a good bet to be involved at the business end of proceedings in Gran Canaria this week. 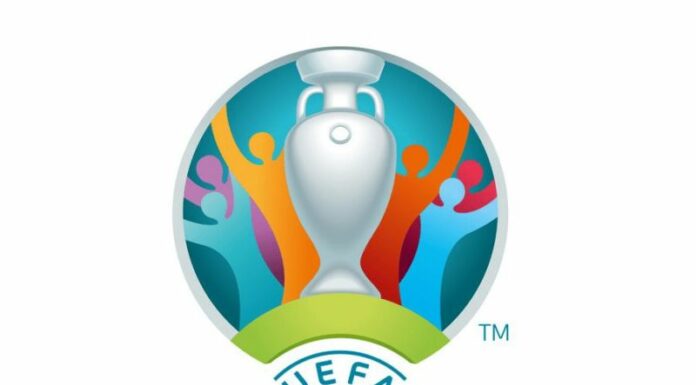