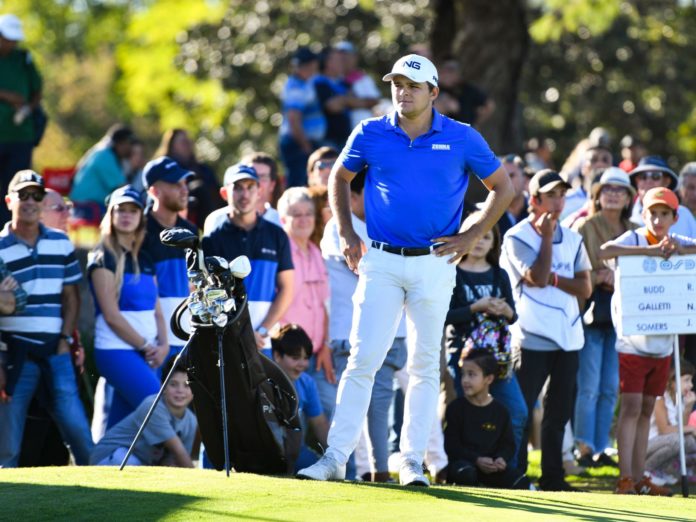 With the PGA and European Tours still yet to resume, the Outlaw Tour once again takes centre stage. Often seen as a stepping stone to the PGA Tour in America, the Outlaw Tour is a breeding ground for the next generation of the game. The Lone Tree Classic in Arizona is one of the standout events on the Outlaw Tour and with a prize pot of over $21,000 on offer, it promises to be a hotly contested three days of action in the Arizonan sunshine.

A plethora of exciting young talents are in the field in Arizona this week and it should make for fascinating viewing:

Few amateurs in the world of golf are as highly thought of as Sahith Theegala and the young Australian leads a stellar field here. Last month he received the Haskins award which is awarded to the most outstanding college golfer in the United States each year and has been won by numerous future Major champions including Phil Mickelson and Tiger Woods.

Another amateur with a great record is Brady Calkins, who is prolific on the Outlaw Tour and has also made appearances on the PGA Tour. At the age of 23, this could be a breakout year for him, and he will be keen to start putting points on the board once the season resumes.

25-year-old Nicolo Galletti has competed regularly on the PGA Tour but a string of injuries has left him competing on the Outlaw Tour in Arizona. He won the Legacy Classic in Phoenix back in April and he has become somewhat of a cult hero on the tour, especially for those looking for golfing action to bet on and he looks well priced this week.

Another man that performs regularly on the Outlaw Tour is Alistair Docherty. With 4 top 10 finishes from 4 starts this year, he will be keen to kick on and get himself a trophy at the end of the week. He showed solid form at the Southern Dunes Classic last week and he looks pretty well priced here at Lone Tree.

The Outlaw Tour events are played over just three rounds, meaning a fast start is often imperative for those who go on to win the title:

Another man looking to capitalise on good recent form, is Mark Baldwin. The American finished 3rd at the Southern Dunes Classic last time out – a result he will feel he can build on and with all three rounds in the 60’s last week, he looks to be in great form.

Canadian Andrew Funk finished 5th at the TPC Champions Classic earlier this month and he is one of the most consistent performers on the Outlaw Tour. In addition, he resides in Scottsdale, Arizona and he should relish the familiarity of the conditions here at Lone Tree Golf Club.

With the Outlaw Tour very much back up and running, putting prize money in the bank and points on the board will be the priority for all of the players involved:

Following his 4th place finish at the Southern Dunes Classic last week, Tyler Weworski looks well positioned to challenge once again here in Arizona. The experienced campaigner has made 17 appearances on the PGA Tour and he will be keen to use this event as a platform to get up to that level once more.

Whilst the Outlaw Tour has continued amongst the backdrop of the COVID 19 pandemic, Zander Winston has not competed in an event since March. He has enjoyed 2 top 10 finishes from only 6 starts on the tour this year and he could return refreshed and ready for action here at Lone Tree. 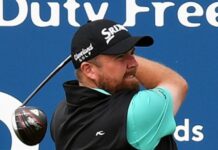 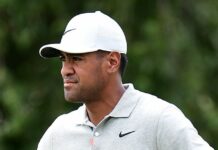 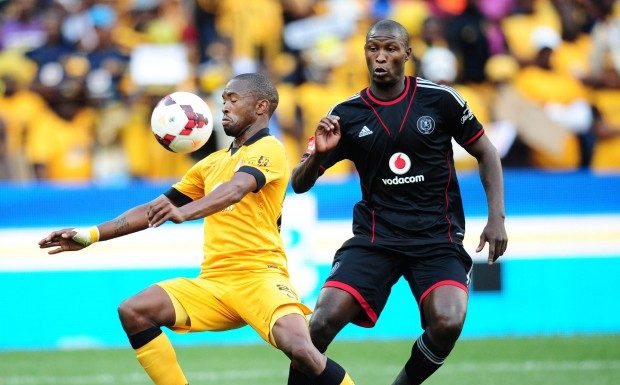