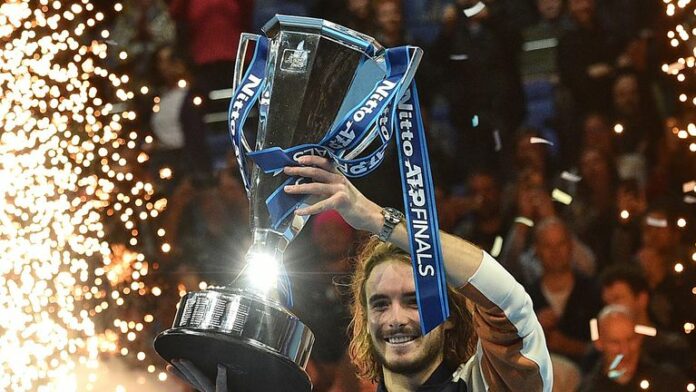 The top 8 players in the game head to the O2 in London for the ATP World Tour Finals season ending showcase. Having no fans in attendance will change the atmosphere at the O2, which hosts the event for the final time. Novak Djokovic, Rafael Nadal, and Dominic Thiem have won the 3 Grand Slams on offer this season and they are the top three players in the world going into the event. Roger Federer misses out in London whilst the likes of Alexander Zverev, Daniil Medvedev, Andrey Rublev and Diego Schwartzmann will all be looking to sustain a challenge. Defending champion Stefanos Tsitsipas is also sure to be in the mix as the world’s best look to finish the year on a high.

The event is played in two round robin stages (4 players each) with the top two from each group qualifying for the semi-finals, the winners of which will contest Sunday’s final showpiece.

Novak Djokovic – 1.75 – Serb Novak Djokovic comes into the ATP World Tour finals in indifferent form, having struggled a little since lockdown. He has won this event on 5 previous occasions and rightfully starts as favourite this week.

Rafael Nadal – 4.50 – Remarkably, Rafael Nadal has never won the ATP World Tour finals and what a time this would be to do it. He has a very tough group, with Dominic Thiem, Andrey Rublev and Stefanos Tsitsipas all in good form but Nadal should never be written off.

Daniil Medvedev – 5.00 – Daniil Medvedev has been dining at the top table in world tennis for over 18 months, despite some relatively patchy form in 2020. The Russian is very adept on hard courts though and could upset some of the bigger names this week.

Alexander Zverev – 7.00 – 2018 ATP World Tour Finals champion Alexander Zverev has been piecing together some form towards the back end of 2020. The German is still very young, but he will fancy of upsetting Djokovic in his group and reaching the latter stages.

Dominic Thiem – 7.00 – US Open champion Dominic Thiem has enjoyed an incredible year on the ATP Tour, and he finds himself 3rd in the world rankings. Indoor hard court is certainly not his best surface, but he could be one to watch in London this week.

Andrey Rublev – 8.00 – Russian Andrey Rublev stormed the field at the Vienna Open last month and his solid showing at the Paris Masters earned him a place in his first ATP World Tour Finals. His power hitting could make him a serious contender this week.

Stefanos Tsitsipas – 10.00 – Greek youngster Stefanos Tsitsipas had an incredible season in 2019, epitomised by his ATP World Tour Finals win and although he hasn’t kicked on as many people expected this season, he could spring a surprise or two this week.

Diego Schwartzmann – 15.00 – Argentine Diego Schwartzmann is making his first appearance at the ATP World Tour Finals following yet another consistent season. He is known for his clay court prowess but never gives in and he will be keen to showcase his talents here in London. 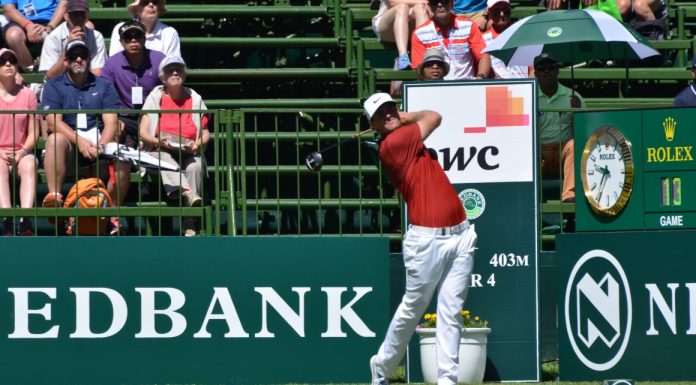