PGA Tour action will be taking place in Las Vegas this weekend, as the CJ Cup takes place at The Summit Club. A field of 78 players will be competing in the event, which will be staged at The Summit Club for the first time this year after plans to move the event back to South Korea were halted. However, which players could stand the best chance of getting the win this weekend?

The CJ Cup has been on the PGA Tour since being introduced at the start of the 2017 season. It is a stroke play event, which is played over a total length of 7,457 yards and has a par 72. Previous events have taken place in South Korea, as Nine Bridges Golf Club on Jeju Island staged the event between 2017 and 2019. However, due to the many travel restrictions that were imposed due to the COVID-19 pandemic, the venue was forced to change so that the leading players could compete.

It was staged at Shadow Creek in Nevada last year, with Jason Kokrak being the shock winner of the event by two strokes from Xander Schauffele. Justin Thomas has won the event on two previous occasions, and he is the only player to have won on multiple occasions.

However, Brooks Koepka also has a very good record in the event, as he won the CJ Cup in 2018 by a record winning margin, beating Gary Woodland by four. However, the fact that the event will be taking place at The Summit Club this year means that there is a layer of unpredictability in the BetXchange betting markets.

The top two in the BetXchange betting at present are Dustin Johnson and Justin Thomas. Thomas has won the event on two previous occasions, and has very evident claims. The American has been in fine form throughout the season, as he recently won the gold at the Tokyo Olympics, and was fourth in the Tour Championship at the start of last month.

Tony Finau is another player that we believe has an excellent chance of winning the event this weekend. He won his first PGA Tour event of the year at the end of August, as he came out on top at The Northern Trust. He has made the cut in each of his last six events, which includes top 20 finishes at both the BMW Championship and Tour Championship.

Jordan Spieth will be another player to keep an eye on, as he has made the cut in each of his last 18 events. He was second in both the Charles Schwab Challenge and The Open Championship, and finished in a tie for 20th at the Tour Championship last month. Sam Burns is another player in excellent form, as he looks to build on his win in the Sanderson Farms Championship, while he was also in a tie for 14th in the Shriners Children’s Open last weekend. He can’t be ruled out for a challenge for a top ten finish in the event this weekend. 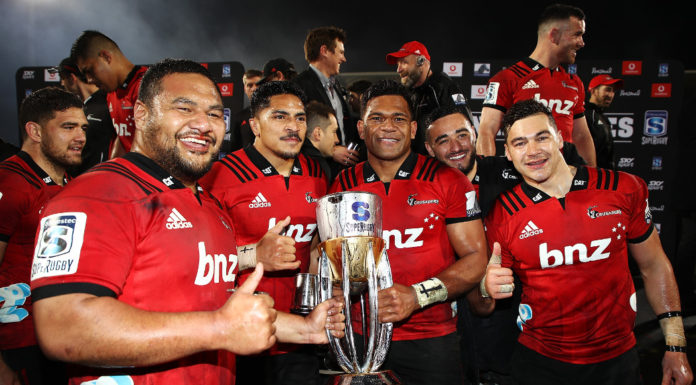