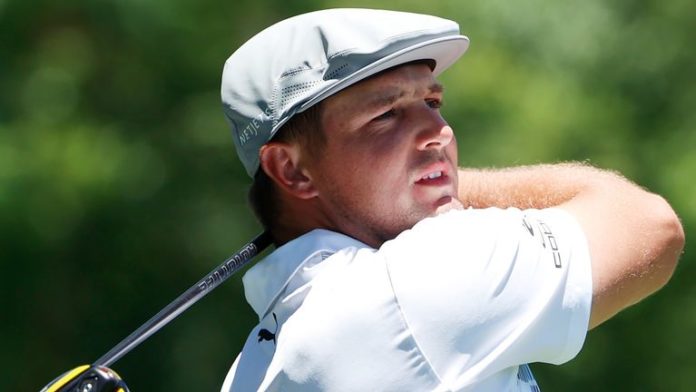 One of the biggest events outside of the majors gets underway in Boston as The Northern Trust takes place in Massachusetts. Now into its 54th year as an event on the PGA Tour, The Northern Trust is the first tournament within the FedEx play-off system, which is the most lucrative prize in professional golf. As a result, all of the biggest names in the game are looking to make headway in the FedEx race and most of them are assembled in a stellar field here in Boston. Previous winners of the Northern Trust include Seve Ballesteros, Jack Nicklaus and Arnold Palmer – testament to the prestige the event is held in and with $9.5 million in the prize pot this week, it should be an incredible 4 days of golf.

The Northern Trust is one of the oldest events on the PGA Tour and there are plenty of big names hoping to etch their names into the history books in 2020:-

Big hitting Bryson DeChambeau is the big money favourite in almost every event he plays these days and he will be looking to add to his solitary PGA Tour win since the restart.

With two tournament wins since the PGA Tour recommenced back in June, Justin Thomas seems to have adapted well to playing without fans and he is always a joy to watch.

Following his second placed finish at the USPGA Championship and his win at the Travelers Championship back in June, Dustin Johnson looks in good form, an ominous sight for the rest of the field.

Defending Northern Trust Champion Patrick Reed will be looking to build on from his top 15 placing at the USPGA Championship a fortnight ago and he will also be eager to solidify his place in the top 10 of the world rankings here.

Despite fading badly on Sunday in his last two events, Englishman Tommy Fleetwood is a classy operator and will fancy his chances in this field.

Northern Irishman Rory McIlroy seems to be struggling when it comes to the weekend in big events, but he has a habit of getting off to flyers and could go well from the off here.

World number 15 Tony Finau finished tied 4th at the USPGA last time out and he will be looking to build on that from the outset here in Boston.

A man that needs no introduction, Tiger Woods has never won the Northern Trust – despite finishing 2nd in 2013 and he’ll be eager to break that duck here.

With so many quality players assembled here in Boston, getting into the winning enclosure could be tough but there are plenty of candidates to finish in the top 10 come Sunday:-

Australian Jason Day is the course record holder at the Northern Trust and having won the event in 2015, he’ll be one to watch across the 4 days this week.

World number 6 Webb Simpson finished tied 3rd at the Wyndham Championship last time out and he has a habit of picking up ranking points in the biggest events on the calendar.

Paul Casey came agonisingly close to opening his major account at the USPGA Championship earlier this month and few would bet against him featuring on Sunday here at the Northern Trust. 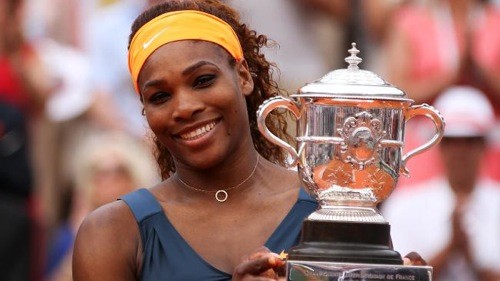