The Springboks will be desperate to avenge their defeat against the Wallabies last time out while the All Blacks want to again dominate the Pumas as the Rugby Championship roadshow moves on to Sunborp in Brisbane for a repeat of the matches from last weekend. Here is a look at the two fixtures:

A last-gasp Quade Cooper penalty was enough to nudge Australia over the line by two points last week and the veteran fly-half has retained his spot on the back of an assured performance but with the boot and with ball in hand. The only change to that winning team’s backline – and we didn’t expect many after the Wallabies stunned the ‘Boks – sees Nic White return at scrum-half in place of Tate McDermott who suffered a shin injury in the first half on the Gold Coast. The props also change with James Slipper and Taniela Tuopu returning.

It was always going to be interesting to see what changes Jacques Nienaber bought in, but his alterations to the Springboks’ side are more of a tweak than a wholesale overhaul. He has made a couple of changes in the pack with Marvie Orie starting at lock ahead of Lood de Jager and Trevor Nyakane back in at loosehead over Steven Kitshoff. I don’t think lightning will strike twice here and expect the ‘Boks to win this and gain some momentum heading into their matches against Nw Zealand over the next couple of weeks. Take the ‘Boks -7.5 at 17/20 with BetXchange.

Argentina had to do something drastic after New Zealand inflicted the ignominy of a whitewash on them last weekend. Head coach Mario Ledesma has made six changes in all – along with a pair of positional switches – with the headline news coming at fly-half. The No. 10 jersey will be on the back of 23-year-old Santiago Carreras – replacing the injured Nicolas Sanchez – having played most of his rugby for the Pumas in the back three. The Pumas had five players hobbled with injuries during or after the first matchup with the All Blacks this Rugby Championship and only Facundo Gigena has fought his way back to fitness in time for this one. That means no action for Bautista Delguy (torn hamstring) or centre Jeronimo de la Fuente (torn adductor) as the backline is completely changed.

Ian Foster has made eleven changes to his All Blacks team, but the strength in depth of the New Zeland squad still makes them a frightening opponent. Ardie Savea is back in the team at openside flanker after a heel problem, while there is a change at fly-half with Beauden Barrett dropping to the bench and Danian MaKenzie in the starting XV. Quinn Tupaea makes his second Test start as part of an exciting looking pairing in midfield with the always dangerous Rieko Ioane. New Zealand will win so the question becomes if they can cover the -25.5 line with BetXchange at 17/20. The Pumas just have so many injuries in key places that I think New Zealand cover handily here. 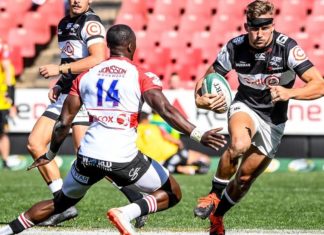 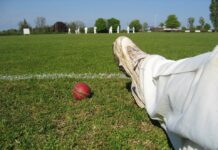 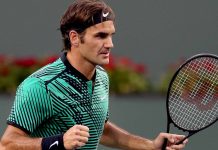 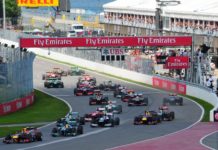 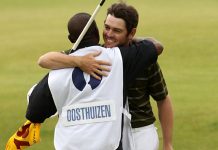