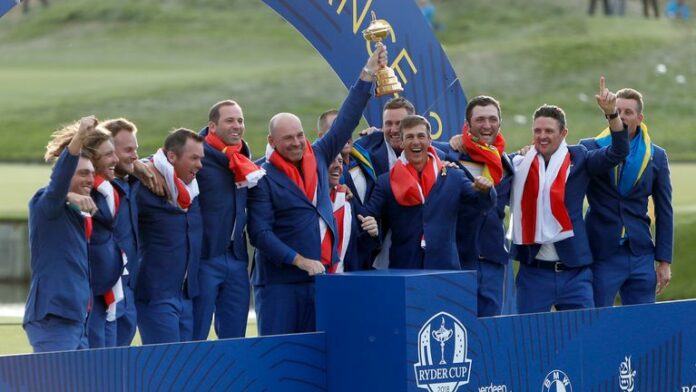 The biggest rivalry in world golf reunites as the rescheduled 2020 Ryder Cup gets underway at Whistling Straits. Europe travel to the USA as current holders of the Ryder Cup but it promises to be a fiery atmosphere in Wisconsin and gauging where exactly both sides are at currently is easier said than done.

As one of the most unique events in sport, the Ryder Cup is sure to once again, bring two continents to a standstill and with the majority of the best golfers in the world taking part, it promises to be a fascinating three days of golfing drama.

Steve Stricker is the man entrusted with bringing back the Ryder Cup for Team USA and he is one of the most experienced campaigners around. He has selected 5 wildcard picks for this year’s event, with Team USA opting for the in-form players, rather than those who have been there and done it at Ryder Cup level.

There are 6 rookies in the USA side, including American Collin Morikawa, who has won two major titles in the past 12 months, whilst the likes of Dustin Johnson, Brooks Kopeka and Jordan Spieth will be called upon to use their big game experiences to good effect here.

Elsewhere in the USA squad, intrigue surrounds the likes of Harris English, Daniel Berger, and Scottie Scheffler – 3 rookies that could be integral to any potential success for team USA at Whistling Straits this week.

Three-time major winner Padraig Harrington was seen by many as the ideal choice for the European Ryder Cup captaincy, with the Irishman renowned for his grit and determination in key moments.

Heading to Whistling Straits is as tough as it gets for a European side, and they will need to dig deep if they are to retain the Ryder Cup here in 2021. Jon Rahm will be their talisman, with the Spaniard currently the world number one but aside from him, the Europeans don’t look to be a team in good form.

Tommy Fleetwood, Rory McIlroy and Justin Rose will all be looking to use their Ryder Cup experiences to good effect here whilst rookies Viktor Hovland, Shane Lowry and Bernd Wiesberger will all have to step up on the big stage this weekend.

Norwegian Viktor Hovland has been surging up the PGA and European Tour rankings in recent seasons and he looks to be tailor made for the rigours of matchplay golf.

Few players in the world have enjoyed the season Jordan Spieth has and he is in excellent form, with a point to prove at this Ryder Cup.

Home advantage is key in any Ryder Cup and with the event not being held since 2018, the home fans should be raring to go here in Wisconsin.

This should be an incredible occasion at Whistling Straits, as the Ryder Cup returns following a three-year absence. Europe have an excellent captain in Padraig Harrington, but their squad looks to be in transition, with the likes of Sergio Garcia and Lee Westwood still featuring alongside the next generation of players.

By contrast, team USA look to be well balanced and having moved on from the likes of Tiger Woods and Phil Mickelson, they look to be ready to make a serious assault on the European team here and they could win quite comfortably in the familiar surrounds of Whistling Straits. 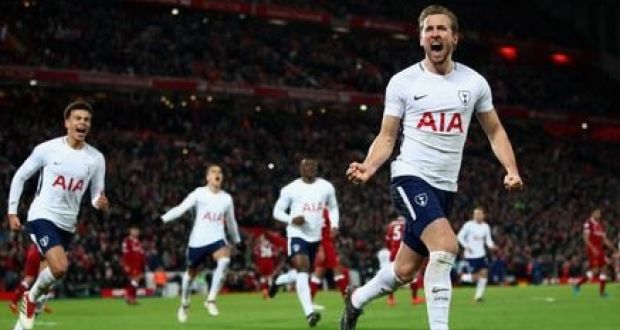