The second week of Six Nations action is staged this weekend, as teams will either be looking to continue the strong starts that they have made, or bounce back with a victory. The standout game this weekend comes in Paris, as France and Ireland both look to follow up their opening day wins with a second victory on the bounce.

France come into this second game of the Six Nations as the favourites to see off the challenge posed by Ireland. They are currently 6/10 in the BetXchange betting, while Ireland are available at 15/10.

The French will be looking for a 6th title in the Six Nations this year, and looked every inch like potential champions on the opening weekend. France were professional from start to finish, as they hammered Italy 37-10. Fans may have been slightly disappointed that the scoreline wasn’t wider, but Gabin Villiere’s hat-trick just highlights the dynamic offense that France boasts.

This could already be heralded as a title showdown, as Ireland look like the most likely challengers for the Six Nations after seeing off Wales on the opening weekend. The Irish claimed a 29-7, and was one of the more slicker displays over the weekend. There could certainly be value in the Irish win this weekend, as they have won three of the previous five.

It has been a long time since Scotland have had a side that look more than capable of winning the Six Nations, but this could finally be their year. They last won the tournament before Italy joined the competition in 1999, but look good value to build on their fourth-place finish last year.

Scotland were excellent on opening night at Hampden Park against England. Many will point to the fact that England were without many of their first-choice players, but Scotland still looked strong throughout. However, backing that up with a second win in six attempts against Wales is the big ask now.

Wales were extremely disappointing in their first game of their Six Nations title defence, as they were blown away by Ireland. However, any talk of a changing of the guard may be slightly premature. Still, the Welsh come into this as 12/10 outsiders in the betting with BetXchange. We would go along with the odds, and favour Scotland this weekend at 7/10.

The easiest game to predict this weekend comes from the Stadio Olimpico, as Italy still search for their first win against England at the 28th attempt. Their long wait for a win in the Six Nations is also carrying on, as Italy last picked up a victory in 2015 when beating Scotland on the final round of fixtures.

England were hammered in the local press following their disappointing outing against Scotland last weekend, as they looked beaten before the final whistle. The decision by Eddie Jones to take off Marcus Smith also didn’t go down well with fans, and a response is extremely likely this weekend.

Not many will be tempted by 11/1 on the Italy win for good reason. Therefore, we will be siding with over 30.5 total points in the game at 9/20. 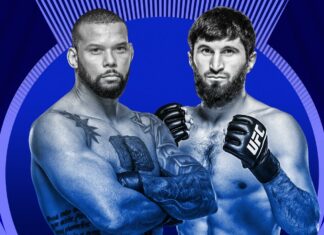 March 12, 2022
0
The UFC Vegas 50, which also goes by the name UFC Fight Night: Santos VS Ankalaev, promises to be extremely interesting. Apart from the... 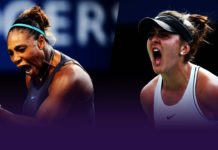 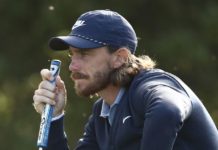 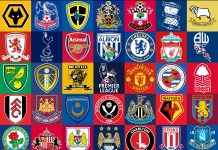 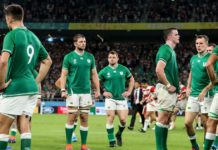