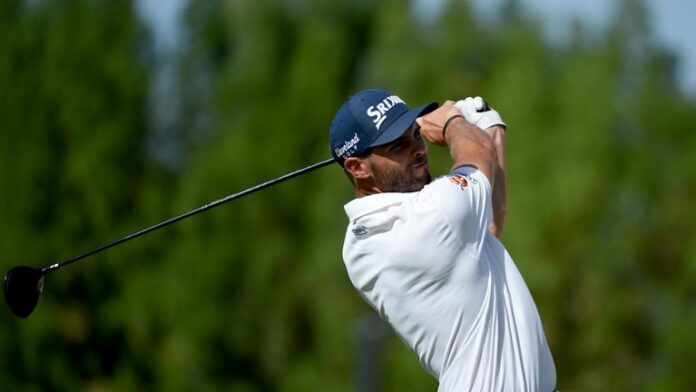 The European Tour continues in Africa with the Steyn City Championship at The Club in Steyn City in South Africa. The event makes its debut in 2022, with the prominence of African golf and the European Tour continuing to grow on an exponential scale. With a packed field, full of some of the biggest names in both European and African golf and a hefty 1.3 million euros in the prize pot, there is plenty to play for at The Club at Steyn City this week.

Plenty of the biggest names on the European Tour are present in South Africa this week meaning it should be a hotly contested event:-

Spaniard Adri Arnaus is starting to put the consistent performances needed in on the European Tour and he looks to be one of the men to beat here in South Africa – coming off the back of a runners up spot last time out.

Englishman Jordan Smith is in the top 10 of the European Tour standings this year, with three top 10 finishes from his last 4 events and he looks overpriced here.

South African Dean Burmester is a serial winner on the Sunshine Tour, and he has transitioned nicely into life on the European Tour this season, making him a candidate from the off here in home conditions.

Home favourite George Coetzee should relish playing conditions here in Steyn City and he too arrives here fresh off the back of a top 5 finish last time out.

Spaniard Pablo Larrazabal was in fine fettle last time out, winning the MyGolfLife Open and he should be full of confidence as he arrives here in Steyn City.

South African Justin Harding should relish home conditions here at The Club at Steyn City and he could be a candidate to get off to a flyer, on a new course for most of the field.

Former Ryder Cup player Ross Fisher is one of the cleanest ball strikers around and having found form last week in similar conditions, he could get off to a flyer here at Steyn City.

With so many quality players assembled here in South Africa, getting into the winning enclosure could be tough but there are plenty of candidates to finish in the top 10 come Sunday:-

Big-hitting Englishman Marcus Armitage is a consistent performer at this level and with three consecutive top 20’s coming into this weekend, he could be a tough man to stop.

Former Ryder Cup star Andy Sullivan is a man searching for form, but his accurate ball striking could be the difference here in unfamiliar conditions for all in South Africa this week.

Another South African hoping to make the most of familiar surroundings is Zander Lombard, who finished in the top 5 in RAK last month, something to build on here. 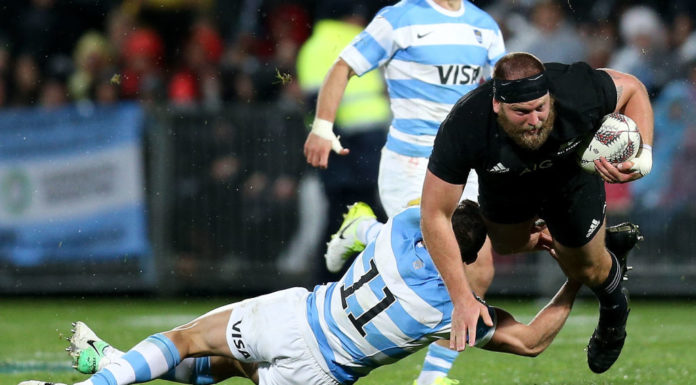 Serie A Gameweek 8 – Preview and Prediction