We have reached the penultimate round of the Super Rugby AU regular season with plenty still on the line for four of the five teams in the comp. This week sees what should be the Brumbies locking up the minor premiership with an expected win over the Western Force on Friday night before a huge clash between the Rebels and the Waratahs on Saturday.

The Brumbies are favored to win this one by three converted tries which should tell you everything about the difference in class between the two sides. The log leaders on 23 points, the Brumbies are two clear of the Reds who are on their bye this weekend. That means that the Brumbies can wrap up the minor premiership – and a bye straight to the Super Rugby AU Final – with a game to spare by picking up a win on Friday night.

This has been a long season for a Western Force side that has just two points from their six games so far. Added to the comp at the last minute it is a wonder they have been so competitive for so long, but the gulf in class has been starting to show as of late. A win here would constitute one of the biggest domestic upsets of all time.

The Brumbies have made just one change to their starting XV for this one with Joe Powell coming into the side ahead of Ryan Lonergan. One player to watch out for coming in off of the bench is exciting young playmaker Reesjan Pasitoa. The Force have made a change at No. 8 with Henry Stowers coming into the side for Brynard Stander. Jono Lance is back at No. 10 and Henry Taefu will play outside him at No. 12 with Richard Kahui entering the fray from the bench.

The spread with BetXChange is the Brumbies -20.5 at 0.90. It is a huge range, but it is hard to back the Force to cover given they have scored 11 and conceded 85 over their last two matches. The Brumbies win this by a cricket score.

This one is much more interesting. The Waratahs sit in third on the ladder with 15 points and are one point ahead of the Rebels. The problem for the Waratahs is that they have played a game more than the Melbourne side who round out their eight games with a clash against the Force in Round 10. This is simply a must-win of the ‘Tahs and it would take them five points clear unless they can find the bonus point that would secure their playoff spot.

These are two very similar teams that do the same things well and the same things badly. The Rebels are making just two changes to their starting lineup from their last match before the bye, with Jermaine Ainsley starting in the front row and Michael Wells into the loose forwards. The ‘Tahs have made a big – albeit enforced – change in their backline with Karmichael Hunt ruled out through injury. Joey Walton moves into the No. 13 shirt and league convert Tepai Moeroa will see his first start in Super Rugby in what has to be seen as something of a gamble.

I like the Rebels to beat the Waratahs as the Melbourne team feels like they have been more consistent throughout the comp. Their highs aren’t as good as NSW has been, but their lows aren’t nearly as bad. Teams have also been good coming out of the bye, so take the Rebels -.25 (0.90) with BetXChange. 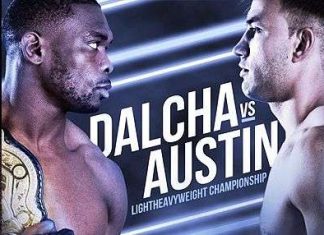 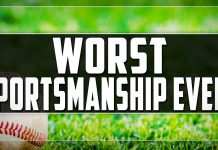 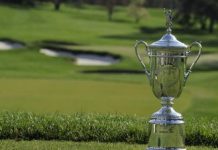