The final golf major of the season takes place this weekend at St Andrews, as the world’s best compete at The Open. It is one of the most prestigious events on the calendar, as players compete over 7,305 yards for their share of the $14 million purse. Collin Morikawa is the defending champion, while Henrik Stenson holds the record for the best recorded score at The Open.

Rory McIlroy is currently the favourite to win The Open 2022 with BetXchange, as the previous champion is a 10/1 chance. It was a positive weekend last time out for Xander Schauffele, as he won the Scottish Open, and that has seen him cut in price to 16/1 to win The Open. Jon Rahm is an 18/1 chance, alongside previous major winners Scottie Scheffler and Jordan Spieth.

As one of the betting leaders, BetXchange offers an engaging promotion for The Open this weekend. Like the previous three majors this season, the Top Three’s and Ties will be in operation.

As part of the bonus, bettors that wager on the outright market will get their stake returned should their selection finish in the top three. Bets will only be eligible for this offer if they are made before the first tee off. The maximum deposit available for this promotion is R5000.

McIlroy heads the betting for the major this weekend, as he looks to add a second Open Championship to his collection. It has been a very solid year for the Northern Irishman in the majors this year, as he has finished in the top ten in all of the US Open, Masters and PGA Championship. However, he is yet to win a major since his success in The Open back in 2014.

Xander Schauffele was cut in price after his success at the Scottish Open last weekend. However, only one previous player has won both the Scottish Open and Open Championship in the same calendar year, which means it could be worth taking on the second choice in the betting. Rahm should have an excellent chance this weekend on the links. He has finished in the top ten on six from 15 occasions this season, but has claimed victory on just one occasion.

Collin Morikawa is a huge price this weekend despite impressing at The Open last year. It hasn’t been the best of years for the American, but there would be few surprises to see him enjoy a strong weekend at St Andrews. Jordan Spieth finished second in the major last season, but has won The Open on one previous occasion.

Out of the leading choices in the betting, we like McIlroy this weekend. He has been playing his best golf for some time this year and if he starts well, he should be in the hunt. We also like Louis Oosthuizen at a bigger price this weekend. The South African knows what it takes to get around St Andrews, as he finished second after a tight playoff in the previous Open that was held at the course. 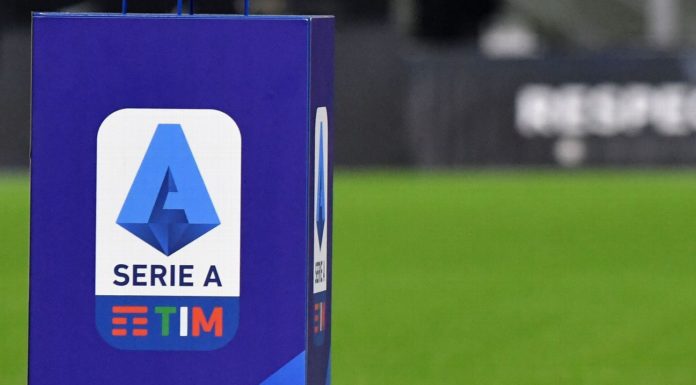