Islam Makhachev and Thiago Moises lead the lineup at the UFC. The two lightweights are about to clash in a match where the winner receives a big chance to meet the top names in the division. The Russian is a massive favorite, and he is one of the most underestimated names in the organization so far. On the other side, Moises is a young fighter who had his ups and downs in the UFC but still has time to develop and become one of the best. He is in good shape over the past few months and looks to make a breakthrough. BetXChange will make a preview of this event.

Makhachev has 19 wins and one loss so far in his career and is a massive potential. Some would say that he might become a champion one day. Well, having in mind that he practices with the former undisputed champion, Khabib Nurmagomedov, that shouldn’t be tough.

Throughout the years, Makhachev and Khabib have been working together, and Islam was a part of every success the Russian Eagle had. During that process, Makhachev himself became one of the best fighters in the UFC, but unfortunately, he had various setbacks that prevented him from shining with his full potential.

After losing to Adriano Martins at the UFC 192, Makhachev won seven straight, with the alt one being a submission win over Drew Dober on March 6 this year. The Russian is a superb wrestler with monster cardio, and he is pretty much a duplicate of his friend, Khabib.

Moises is a 26-year old who is already among the top 15 lightweights in the UFC. Now, with 26 years, that is a major success, and we can expect him to move up as time goes by and even become an elite if that process goes well. However, what boosts the talks that he might become a champion one day is that the Brazilian improved a lot over the past year.

After losing two of his three initial matches in the UFC (to Benell Dariush and Damir Ismagulov), Moises went on to win three in a row, beating Michael Johnson in the meantime, via submission. Now, that clearly indicates that he has a certain quality and took the fight to the next level.

His style is almost identical to Makhachev, meaning that he prefers to fight on the ground and wrestle out his opponent. His cardio is good, but overall, when fighting in standup, there are certain things Moises needs to improve if he wants to become an elite.

There aren’t too many better lightweights in the division than Makhachev, and we really believe that. If you remember, apart from being injured for quite some time, the fighters avoided matches with him, knowing that they aren’t ready to face such a force, which left him stuck in the middle of the division because all the best ones had other plans and didn’t want to fight a guy outside top 5 or 6.

In our opinion, he will win this match very easy, and post a submission win over talented but still raw Moises.Search for more interesting UFC odds at BetXChange. 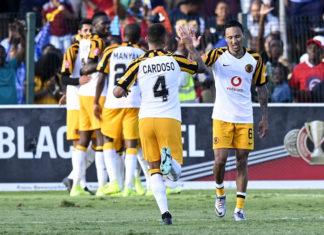 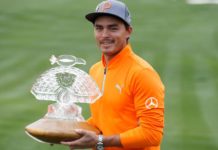 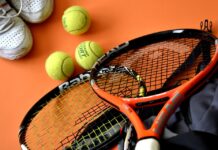 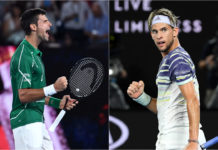