Ciryl Gane and Tai Tuivasa are going to be in the middle of attention at the upcoming UFC Paris. These two heavyweights clash in the main event of the evening and want to cement their place among the division’s elites with another big-time victory. Gane was the last title challenger but lost to Francis Ngannou. On the other side, Tuivasa wants to become one, and in order of doing so, a triumph over the big Frenchman is absolutely necessary.

Stay tuned with BetXchange to see our preview for this battle, with odds, and the best possible pick.

Gane is 10-1 in the MMA, with that only loss coming from Ngannou in the latest appearance in the octagon, at the UFC 270 this January. It was a dull and tough fight to watch, because Ngannou constantly dragged Gane down on the mat, where the challenger couldn’t show his Muay Thai skills. It was a clever move from the champ to cut down the strongest part of Gane’s arsenal, even though it wasn’t his primary choice of the fight.

Gane is one of the most disciplined fighters in the UFC, and he sticks to the game plan and the tactics throughout the entire fight. It is maybe his biggest virtue of all, as he shows composure and focus at any given moment of the battle. The other is his massive size and cardio. We are pretty sure Gane has better cardio than Ngannou, but his team’s faults prevented him from beating the champ. Nobody of them expected the Predator to become a wrestler in that bout, which is a huge minus. It is a title fight you need to be prepared for everything.

Junior dos Santos, Jairzinho Rozenstrik, Alexander Volkov, Derrick Lewis, Gane beat all of these guys. Of his ten wins, four were via KO, three via submission and three by a decision.

The Australian became viral with his celebrations where he drank beer or whatever from the shoe. Though, he became viral for five straight KO wins, which took place over the previous two years. Tuivasa is 14-3, with 13 of his triumphs coming via KO. Now, that tells a lot about his fight style and preferences inside the octagon.

Tuivasa had three losses in a row, before taking a break of almost a year, during which he managed to improve several aspects of his fight, and adjust to the UFC.

He has incredibly fast jabs and hooks and always tries to explode when the rival expects the least. That is because of his reach deficit. In a vast majority of his fights, Tuivasa had a significantly shorter reach than the rivals, and he simply needed to compensate for that somehow. Clinch, dirty boxing, plus the bursts with high output are the recipe that gave some results. His last five victories were against Struve, Hunsucker, Hardy, Sakai, and Derrick Lewis.

Gane is the absolute favorite in this event, and he should win it without too much trouble. As we already said, he is superb with Muay Thai and kickboxing, and he’ll use those techniques to his advantage here. A much longer reach will provide him a considerable edge over Tuivasa in several aspects. The most notable would be controlling the distance and collecting points on the scorecards with jabs and leg kicks.

Also, Tuivasa’s cardio is not tested properly. The majority of his fights ended in the opening two rounds, while Gane has no problems going seven if needed. That is why we expect the Frenchman to finish this bout before the final horn, preferably in the fourth or fifth round. 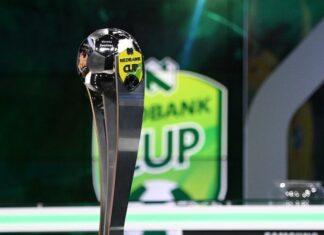 April 16, 2021
0
And then there were four. The Nedbank Cup enters the semi-final stage his weekend with two potentially explosive matches between GladAfrica Championship side Pretoria Callies... 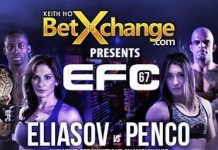 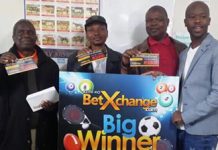 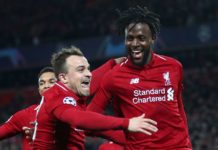