The battle between France and Morocco will decide which one of these two teams heads to the World Cup finals and takes on Argentina in the battle for the trophy. These two units have reached this far with a completely different approach on the field. While France relies on efficient attack and scoring, Morocco is ultra-defensive. Their games aren’t enjoyable to watch, while on the other end, France both scores and allows goals; only the Gauls score more than they allow.

The French unit eliminated England following their most impressive performance in Qatar. To be precise, they weren’t even near the impressive, but still, the Gauls solved Southgate’s crew with a certain amount of luck. The 2-1 win depicts the way France plays here.

Deschamps’ unit allows at least a goal per game but scores two. We haven’t seen them keep a clean sheet once during the World Cup, yet on the other side, France scored 11 goals, which is the most of any team present.

Antoine Griezmann is the leader of the group, and that’s a fact, despite Mbappe’s fantastic numbers. If it weren’t for Atletico’s midfielder, Mbappe wouldn’t score half of the goals, nor have the impact upfront he does now. Unlike in the past, Deschamps shifted his tactics from conservative to offensive-minded, partially due to all the injuries but also because he wanted to add new things and prevent other rivals from adapting to France’s style of play.

The team from north of Africa reached the semis, becoming the first nation from this continent to do such a thing. This was unimaginable for almost 100 years before Ziyech and the company did it. Now we have to admit that the Moroccans had a lot of luck because they defended all the time and survived some pretty unrealistic situations.

Though on the other hand, they need to be credited for all that defense, because Morocco allowed just one goal throughout the entire tournament. Overall, they have eight clean sheets in the past ten events, and that’s something just a few teams in the world achieved.

You won’t see too much beauty when Morocco plays, but on the other side, they are a very, very compact unit with an aggressive approach and highly disciplined players who are perfectly aware of all of their flaws and strengths. That’s why you won’t see them getting into some unplanned situations.

The last meeting between these two sides was in 2007, when France and Morocco played an international game, which ended without winners, 2-2. Before that, they had a meeting in 1999, also a friendly international, and it saw France beating the rivals, 1-0.

The French team is better than Morocco, and that’s a fact. Also, we believe that they have what it takes to unlock the Moroccan defense, primarily because of Olivier Giroud, a type of a striker Moroccos didn’t face up until this point. He will have to be double-teamed, allowing other attackers to exploit their qualities better, which wasn’t the case in the past.

All in all our pick here is France to win. 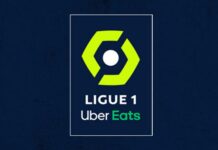 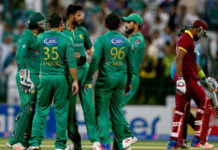 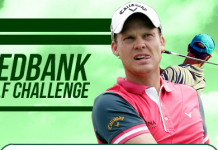 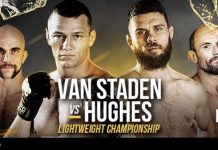