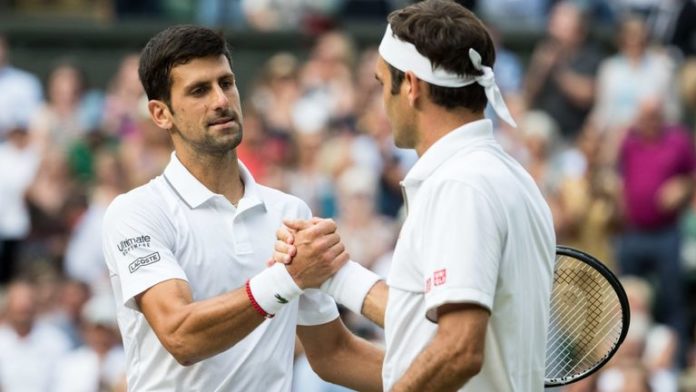 The final ATP Masters 1000 Event of the season gets underway in the French capital with many of the world’s best still vying for ranking points before the ATP World Tour Finals and the impending off season.

Four time champion Novak Djokovic looks set once more to be the man to beat this year as he looks to add to his triumphs at Wimbledon and the Australian Open. The Serb is contesting the world number 1 spot with Rafael Nadal, who is an injury doubt here in Paris – in an event he is yet to win. Roger Federer has been in imperious form outside of the Grand Slams this season and arrives in Paris off the back of yet another run to the final at the Swiss Indoors in Basel. Elsewhere, Daniil Medvedev looks another in-form candidate, after winning in Shanghai whilst Dominic Thiem and Alexander Zverev will also fancy their chances in a draw packed with quality. Defending champion Karen Khachanov will have plenty of points to defend in the French capital and he too could be a real contender here.

With so many big names in action and plenty of places at the Tour Finals in London up for grabs, it should be a very competitive week of tennis in Paris.

Here are some of the favourites for the title:

Novak Djokovic 2.25 – Despite not enjoying statistically his best season, Novak Djokovic is still the man to beat at the top of men’s tennis. Having two Grand Slams this season, the Serb will be looking to finish the campaign on a high as the World Tour Finals in London loom next month.

Roger Federer 4.50 – The Swiss supremo hasn’t registered a Grand Slam win for two seasons but still seems to go deep in all the big events. He notched his 100th title win earlier in the season and in an event he has only won once, Federer will be keen to get back to form here and clinch another title.

Daniil Medvedev 5.50 – It has been a breakthrough season for Daniil Medvedev who reached the final of the US Open and climbed to number three in the world rankings. The Russian has become one of the major players on the ATP Tour and he will fancy his chances on the nippy courts here in Paris.

Rafael Nadal 6.00 – US Open champion Rafael Nadal has had an enforced injury lay off over the last month and will be keen to return to the tour in form with the ATP World Tour Finals looming. In an event that has eluded his grasp over the years, the Mallorcan will be eager to break his duck here in Paris and win on the fast hard courts at the Bercy.iHi

Alexander Zverev 16.00 – Shanghai finalist, Alexander Zverev has been in and around the winners circle on many occasions this year and at the age of 21 – is spearheading the next generation of men’s tennis. The German has a game capable of causing many people problems on the super speedy courts in Paris and he is one to look out for this week.

Dominic Thiem 18.00 – The French Open runner up was on the winning side in the Laver Cup for Team Europe last month and his overall form all season has been very impressive. His tournament win in Indian Wells was testament to his progression on hard court this season and he should not be discarded at 18/1 here.

Stefanos Tsitsipas 25.00 – The young Greek has emerged as a major player on the world scene in recent weeks – climbing into the top 8 in the world and looking set to make his ATP World Tour Finals debut in London next month. He looked a little burnt out in the semi-final in Basel against Federer last time out but will be relishing the chance to show what he can do in Paris. 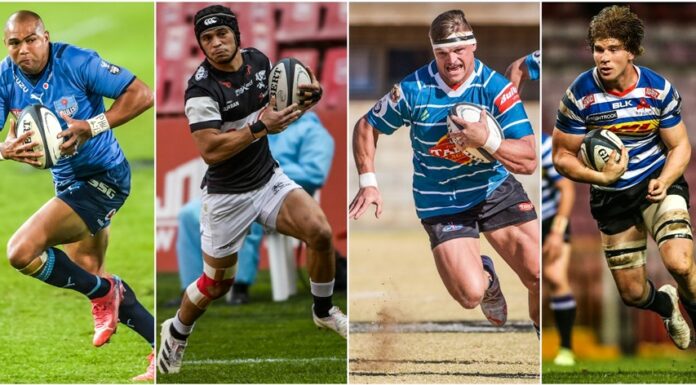