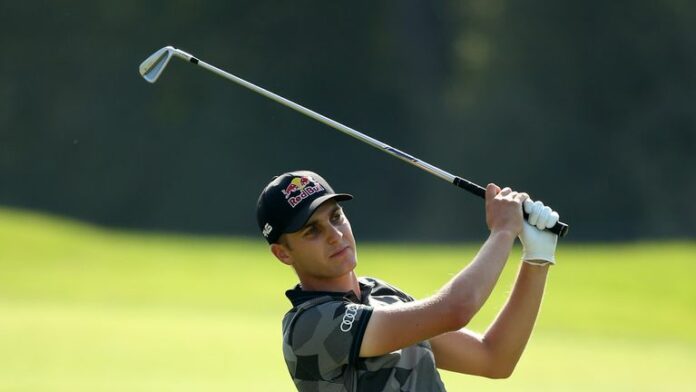 The European Tour is back up and running and plenty of the biggest names on the continent are in contention for silverware. The event returned to the tour in 2020 after a two-year hiatus and with plenty of big names from the Challenger Tour also featuring, there looks to be plenty to play for. With over €500,000 in the prize pot, a significant amount of prize money is on offer and with the likes of Bernhard Langer and Rafa Cabrera-Bello amongst the winning alumni, it is an event that holds plenty of prestige on the European Tour.

With the European Tour finding its feet in 2021, plenty of big names are in action and looking to find form in the Austrian sunshine: –

Belgian Thomas Detry continues to impress on the European Tour and looks to have a bright future ahead of him in the game and this course in Austria looks well suited to his playing style.

Englishman Sam Horsfield has been in fine form over the past 12 months, and he will be looking to add to his growing list of European Tour victories here.

Home favourite Matthias Schwab is a real prospect on the European Tour, and few would bet against him going all the way in familiar conditions here this weekend.

Dutchman Joost Luiten won this event in 2014 and is a mainstay on the European Tour, with the only question mark sure to be around how much golf he has played in recent weeks.

Young Spaniard Adri Arnaus was operating at his career high world ranking last season and he’ll be looking to pick himself back up the rankings quickly in 2021.

Justin Harding has been making a name for himself on the European Tour in recent months and he could be one to watch from the off here in Austria.

Experienced Swede Alexander Bjork is always capable of producing some stellar golf and he could be one to watch here in solid playing conditions this week.

Experienced Englishman Marc Warren has been out of the winner’s circle on the European Tour for a few seasons, but he comes from good stock and should relish the challenge here in Austria.

With so many decent players assembled here in Austria, getting into the winning enclosure could be tough but there are plenty of candidates to finish in the top 10 come Sunday:-

Kurt Kitayama has decided to ply his trade on the European Tour, and he has made light work of it so far on the continent.

Two-time major winner Martin Kaymer is always a threat in any event he plays, and he can call upon plenty of top level experiences here in Austria.

Scott Jamieson was one of the men to beat on the European Tour last season and he could well be a good bet to be involved at the business end of proceedings in Austria this week. 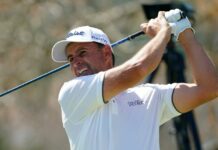 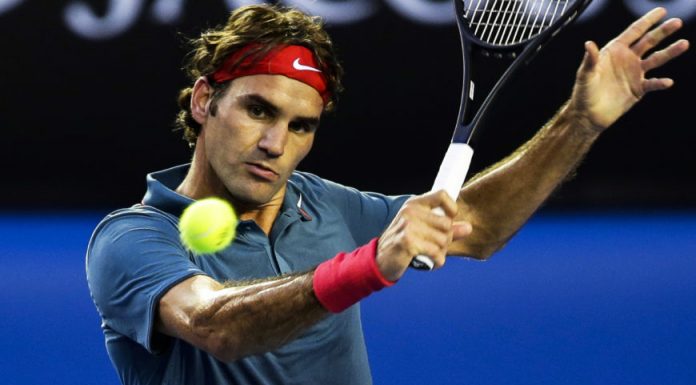