This has been an interesting series and the final two Tests are shaping up to be crackers between two of the top four sides in the world. The first Test was nicely poised before a fifth-day washout meant that no cricket could be played and the match had to be declared a draw. It was, however, notable as Ravindra Jadeja of India became just the fifth cricketer for his country to score 2,000 runs and take 200 wickets in the Test match arena.

The second Test became crucial after the washout and it was India who proved to be too much for their hosts as they won by 151 runs. India was put in to bat by England and answered the challenge as Lord’s as they put up a score of 364 behind 129 from KL Rahul. A first-innings 180 not out by the awesome Joe Root wasn’t enough, especially after Root was bowled for 33 in the second innings as England chased the game. Mohammad Siraj was the star with the ball, taking eight wickets in the match for India.

England needed a response and they got on in the third Test as it moved to Headingly. An astonishing first innings bowling performance – including James Anderson taking 3-for-6 in eight overs – saw India bowled out for just 8 runs, their lowest-ever score in a first-innings away from home. Root again stole the show with the bat on his way to 121 as England powered out to a score of 432 all-out. India made 278 in their second innings, meaning that England picked up the victory by an innings and 76 runs.

Root has called on his England colleagues to show the same level of ruthlessness in the fourth Test as they did in the third. The team could see changes – Ollie Pope, Mark Wood, and Chris Woakes are all in and around the thoughts of the captain as he makes his selection decisions – but it is clear that England will again come out with an attacking game plan and look to shellshock the tourists. Jos Buttler will be missing through paternity leave meaning that Jonny Bairstow will slot in behind the stumps.

The decisions for India will come in their bowling lineup. They have gone with four pacers and a spinner in the series thus far and they added another speed merchant to their squad in the form of Prasidh Krishna this week. There is talk of a recall for off-spinner Ravichandran Ashwin, however, especially with the way the ball historically moves on the pitch at The Oval. Seamer Ishant Sharma was not at his best at Headingly, so a change in personnel – or a change in tactics – cannot be ruled out.

England was so good in the third Test so they have to be the pick here at 12/10 with BetXchange. Root is 14/10 to be the top first-innings batsman and while the odds are short given the competitiveness of the field his current form is outrageous. 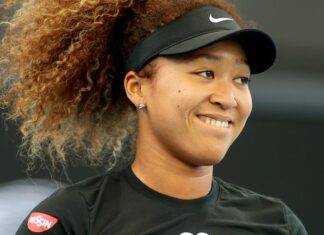 February 7, 2021
0
Tennis: Australian Open 2021 Bet Preview The first Grand Slam of the year gets underway in Melbourne as the world’s elite tennis players converge on... 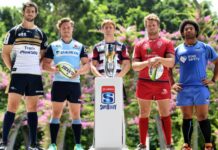 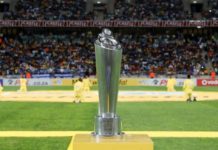 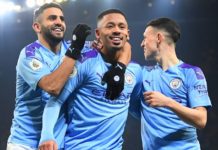